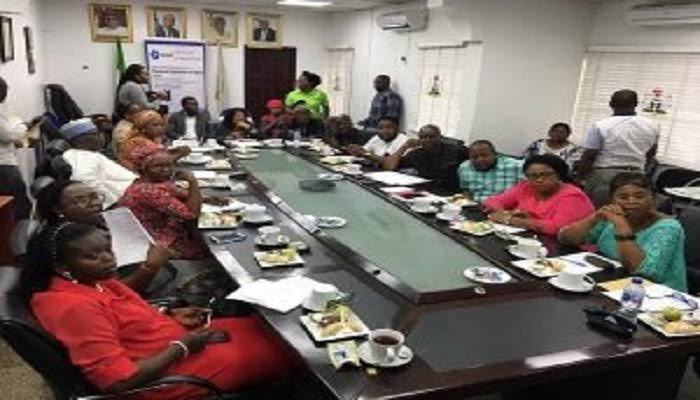 Three students of the University of Nigeria, Nsukka have emerged national winners of the 2020 edition of the African Organisation for Standardisation (ARSO) annual essay competition in Nigeria.

The winners are, James Ibe-Akunna who took the lead with 66.31percent, Eze Harrison Ebuka following with 65.50percent and Eze Samson Somtochukwu with 65.47percent.

This was disclosed in a statement from the office of the Director-General, Standards Organisation of Nigeria (SON), Mallam Farouk Salim.

Salim revealed that two other essays from Evan-Ibe S. Sobechi and Offor O. Christopher made up the five entries presented by Nigeria to ARSO for the continental competition.

“The theme for this year’s edition is “The Role of Standardisation in Resolving and Addressing the Socio-Economic Issues for the Refugees, Returnees and Internally Displaced Persons and Creating Durable Solutions to Forced Displacement in Africa,” the DG said.

Congratulating the winners of the essay competition, he expressed hope that some of the five entries from Nigeria would be among the final winners at the continental version of the competition.

He, therefore, called on all undergraduates in tertiary institutions in Nigeria to participate in future editions of the competition.

Salim said it will further spread the gospel of standardisation and deepen the understanding of its potential for value addition to lives, economy, and the environment.

The DG commended the inter-ministerial screening committee responsible for the collation, assessment, and scoring of the essays.

“A total of forty-three essays were received from eleven government-approved tertiary institutions out of which forty-one met the requirement for assessment, the statement said.

“Others were the National Universities Commission; Nigerian Educational Research and Development Council, the National Human Rights Commission, Nigerian Financial Intelligence Unit and the Independent Corrupt Practices and Other Offences Commission with the Standards Organisation of Nigeria providing the Secretariat and coordination,” he stated.