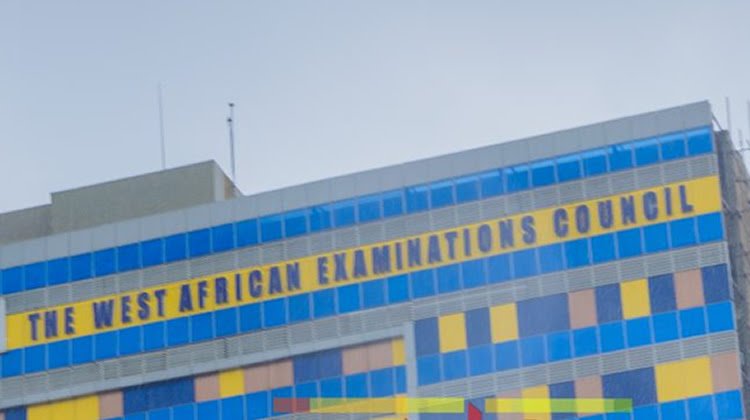 Not less than 41 Teachers have been sanctioned by the Delta State Government for examination malpractice during the 2019 West African Senior School Certificate Examination.

This was disclosed in a statement by Delta Commissioner for Basic and Secondary Education, Mr Patrick Ukah.

Ukah revealed that the decisions were based on the recommendations by the Examination Ethics Disciplinary Committee of the state.

In his words, “They are to suffer deferment of promotion by one year and banned from the supervision of any school examination for a period of three years.

“I have directed the Post Primary Education Board to implement the deferment of promotions by one year for the 41 affected teachers.

“While others are being sanctioned, P.O. Okolo, is to be given a letter of commendation for a job well done during the examination.

Ukah also instructed that Anointed Secondary School, Ubogo, Udu Local Government Area, which was closed down last year for examination malpractice be issued a warning letter and allowed to reopen to give the school a second chance to abide by laid down examination ethics.

The Examination Ethics Disciplinary Committee was headed by the Permanent Secretary in the ministry, Sam Dietake.