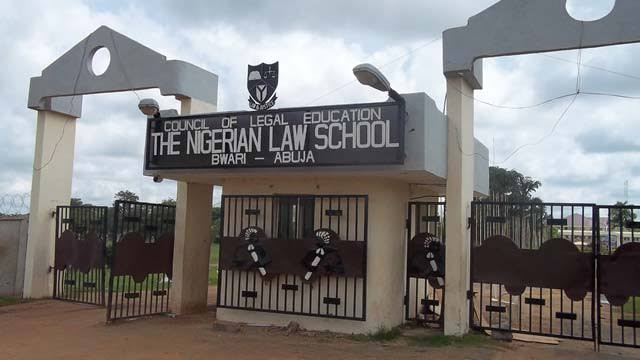 Not less than 631 law students have failed the 2020 Bar final examinations.

While disclosing this on Sunday July 5, 2020, the Director-General of the school, Prof Isa Hayatu Chiroma, said the Council for Legal Education had a virtual meeting on Friday July 3, 2020 for consideration of the result of the final examinations.

“The examinations were conducted in January 2020. A breakdown of the result approved and released by the Council for Legal Education showed that 631 out of 2515 candidates who sat for the examinations failed,” he said.

The Director-General also noted that 17 candidates were absent while results of two persons were withheld.

“However, five candidates made first class, while 77 had second class upper,” he stated.

He added that the screening and call to bar dates would be communicated.