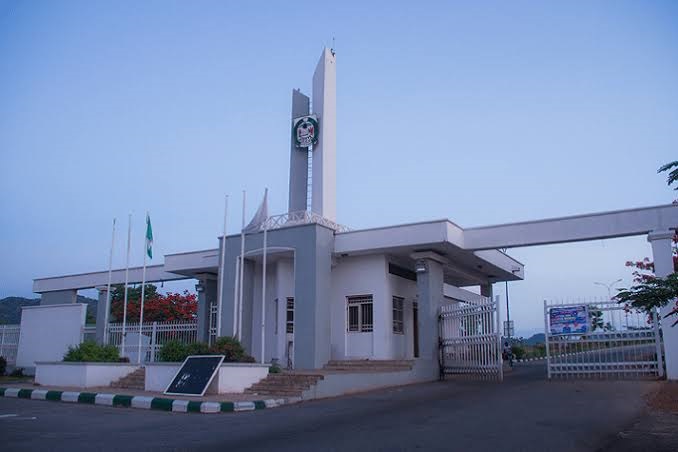 Management of Ahmadu Bello University (ABU) Zaria, has refuted the rumor that it shielded a fake certificate syndicate, stressing that the reputation and integrity of all its certificates are highly protected.

The Director, Public Affairs Directorate of the University, Malam Auwal Umar, in a statement issued Friday evening stressed that ABU was of the belief that a running story by the US based online media was in bad taste.

He said no attempt was made to contact the institution for its own side of the story before publishing a story that one Shafa’atu Abdullahi was issued an ABU certificate, when actually she was withdrawn.

“This was a follow -up to a one -sided story the online media first published a month ago that a syndicate in the university had been issuing fake degree certificates to fraudulent students, an allegation that the institution had since dismissed as untrue.

“The university reiterates that the person, (Shafa’atu Abdullahi- U 15PY 2014) purported to have been issued a certificate is actually a withdrawn student. It should be noted that Ahmadu Bello University does not ignore such a weighty allegation in line with ensuring that its very high reputation and the highly respected integrity of its certificates are protected,” he informed.

Umar further explained that ABU’s Career Office, a unit responsible for students’ mobilization for the NYSC scheme, had confirmed that Shafa’atu Abdullahi was not mobilized for the one- year mandatory National Youth Service as speculated by the online media.