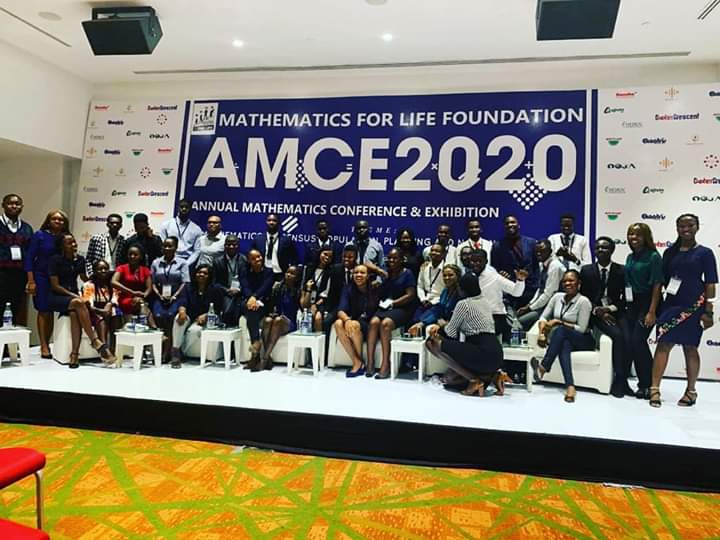 Professor Godwin Chukwu has suggested that the Federal Government adopt mathematical modelling as a means of enhancing population census.

Godwin, who was the moderator at the event said, “Population counting is a major arm of economic planning and development and the fundamental of it is that we need to apply elements of statistics and mathematics in getting it right”.

He further noted that arithmetic would conveniently address the issue of predicting accuracy of the census which makes it difficult for the government to plan well for future generations.

“Last year, we talked about predicting accuracy, this year we are now talking about counting itself, the population census and it is very important,” he said.

This year, we are looking at using the elements of mathematical modelling in order to get the census right,” Godwin added.

Speaking about the AMCE’s theme: ‘The Mathematics of census: Population, planning and national development’, President, Mathematics for Life Foundation, Mr Omoniyi Osuntuyi, stated that AMCE had several plans for the future.

He stressed that the annual event would continue to look into happenings around in our country.

“According to the United Nations (UN), census should be done every 10 years, but you discover that in the last few years which is like 14 years back, we have been unable to have census in Nigeria and without this, data planning for the future will be very difficult. So these are the things we look into and at the end, we act on them every year,’’ he stated.