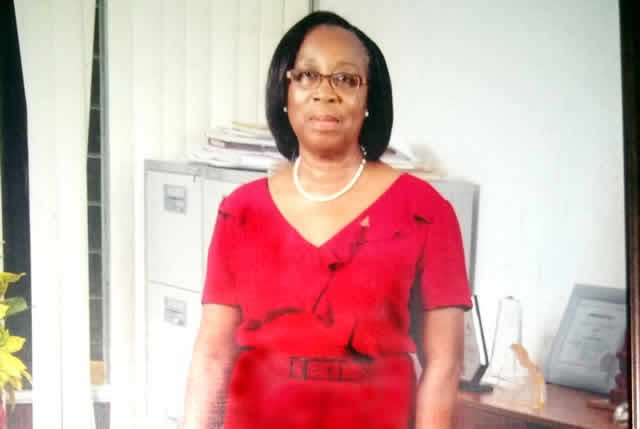 The Lagos State Government has directed all state-owned and private schools in the state to resume for the first term of the 2019/2020 academic session on Monday, September 9, 2019 in order to adhere to the uniform school calendar approved by the state government.

The directive is contained in a statement released on Friday 6th September, 2019 by Mr. Kayode Sutton of the Public Affairs Department in the state’s Ministry of Education. 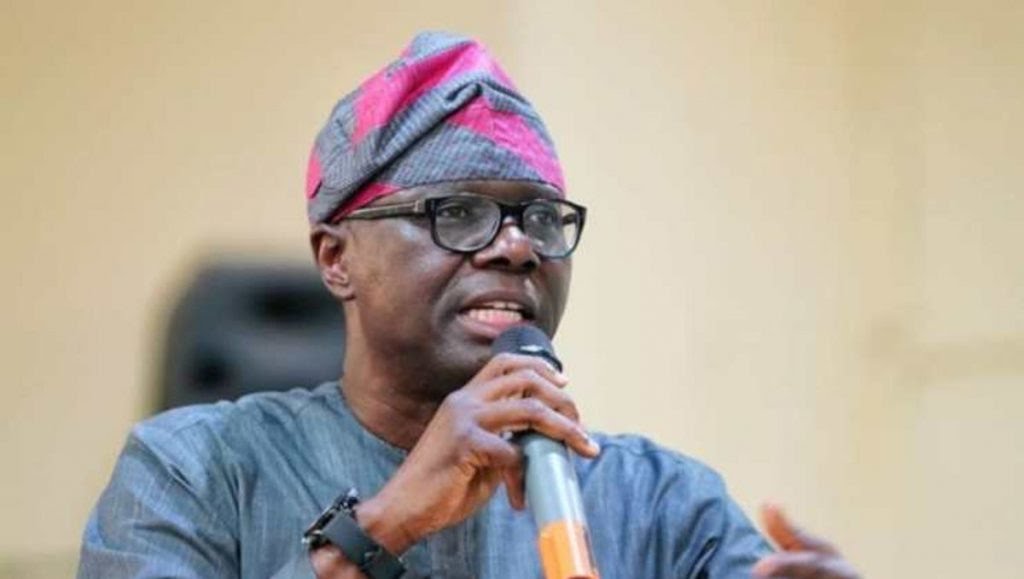 According to the statement, the Commissioner for Education, Mrs. Folashade Adefisayo, said the adoption of a uniform academic calendar would enable proper planning and organisation by the ministry.

She said it would also afford the pupils and the students the opportunities to attend schools for the number of days required by them in each term.

Mrs. Adefisayo, who also commended the concerted efforts of the teachers (teaching and non-teaching) toward preparing their pupils for the commencement of a new academic session, said that the state government would not relent in its commitment toward capacity building/training of the teaching staff, their welfare and reward for excellence.

While advising the pupils and students to report to their schools on the date the government had stipulated in the uniform academic calendar, the commissioner warned that the state government would not be happy with any private school that violates the approved uniform resumption date.

She warned that any private schools found to have breached the rules would be sanctioned accordingly.