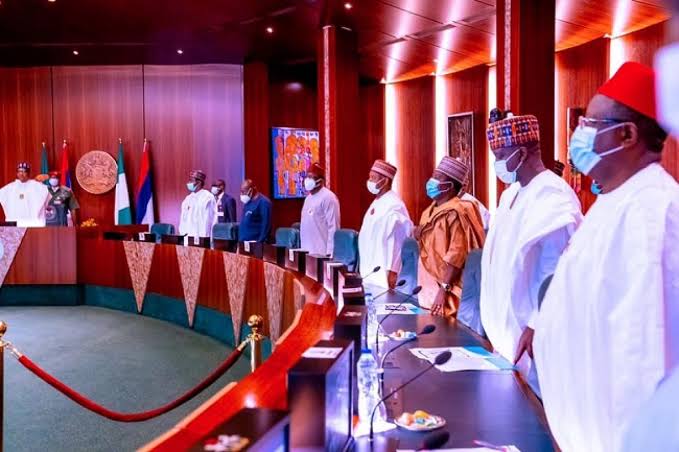 The award tagged ‘Diamond SUBEB Chairman’ was presented to him during the Grand-finale of President Schools Debate, held in Abuja, in collaboration with Universal Basic Education Commission.

Speaking on the achievement, Dr. Nureni Adeniran was thankful that the efforts of Oyo State Government to improve the standard of education through the State Universal Basic Education Board was recognized by organizers of the award, under the auspices of the Office of Her Excellency, Mrs. Aisha Buhari.

Dr. Adeniran therefore reaffirmed the commitment of the present administration under the leadership of Governor Seyi Makinde to further take basic education in the State to an enviable height.

Adeniran dedicated the award to Governor Seyi Makinde, who according to him, provided the enabling environment for OyoSUBEB to operate and perform at its optimal level.

He also thanked the people of Oyo State, especially parents and teachers for supporting the government of Engr. Seyi Makinde in improving the basic education sector in the State.

Adeniran attributed the many successes at the basic education sector to the passion and zeal of the present administration to fulfil and deliver on its electioneering promises.

He added that education in the State would achieve greater quality and competitive advantage.

He emphasised that based on empirical statistics available and independent assessment by the Presidency on the activities of State Universal Basic Education Boards in South-west states, basic education in Oyo State was adjudged the best.

He said, “The level of education in the State is improving with the provision of more education facilities, teachers’ welfare and training, construction and rehabilitation of schools and employment of teaching staff as approved by the State Government.”

He promised not to relent in efforts to promote the gains being achieved and to strengthen the already mutual understanding and cooperation between the State and other stakeholders in the education sector.