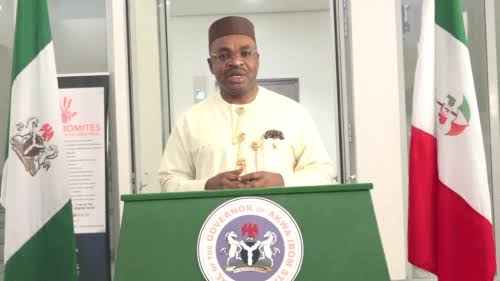 This was disclosed on Monday May 18, 2020, by the state’s Commissioner for Education, Professor Nse Essien.

He stated that all schools must await directive from the government before resuming 3rd academic term.

Prof Essien, during an interactive session of Akwa Ibom State Education Think-tank Committee with Education Stakeholders in the state, said that government would announce the resumption of both public and private schools in the state when it is convinced of safety of the children.

While speaking about the programmes introduced for students writing external examinations, Prof Essien stated that radio programmes had been launched by the government to further engage terminal classes at both the junior and senior secondary school levels.

He also stated that government would unveil another radio programme for the primary schools this week.

“Later in the week, a special website will be launched. All the lessons delivered on radio would be hosted to enable students to go back, revise and download both audio and lecture notes in lessons already delivered,” Prof Essien said.

“So, no school, both public and private is authorized to start the 3rd term 2019/2020 school year, either within the school premises or virtual programme.

“Resumption of schools for will be announced when the government is convinced that our children will be safe in schools,” he added.

“I have been reliably informed that some private schools have already started the 3rd term online and have asked parents and guardians to pay fees and purchase digital gadgets for their wards.

“This should be discontinued. Any School that goes contrary to this instruction will have its licence withdrawn and will be prosecuted,” he concluded.