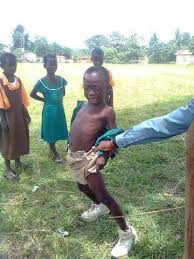 Spanking is one of the most widely debated parenting topics. While most pediatricians and parenting experts don’t recommend spanking, the vast majority of parents around the world admit to spanking their kids.

For many parents, spanking can feel like the fastest and most effective way to change a child’s behavior. And it often works in the short-term. But, studies show corporal punishment has long-term consequences for kids.

If you’re looking for alternative to spanking, here are eight ways to discipline your child without using physical punishment.

1. Place Your Child in Time-Out

There are lots of ways to discipline kids without spanking them.

Hitting kids for misbehavior (especially aggression) sends a mixed message. Your child will wonder why it’s ok for you to hit her but not ok for her to hit her sister.

Placing a child in time-out can be a much better alternative. When done correctly, time-out teaches kids how to calm themselves down, which is a useful life skill.

But in order for time-out to be effective, kids need to have plenty of positive time-in with their parents. Then, when they’re removed from the situation, the lack of attention will be uncomfortable and that discomfort could remind them to behave better in the future.

Although a spanking stings for a minute or two, taking away a privilege hurts longer. Take away the TV, video games, his favorite toy or a fun activity for the day and he’ll have a reminder not to repeat that mistake.

Make it clear when the privileges can be earned back. Usually, 24 hours is long enough to teach your child to learn from his mistake.

So you might say, “You’ve lost TV for the rest of the day but you can earn it back tomorrow by picking up your toys the first time I ask.” 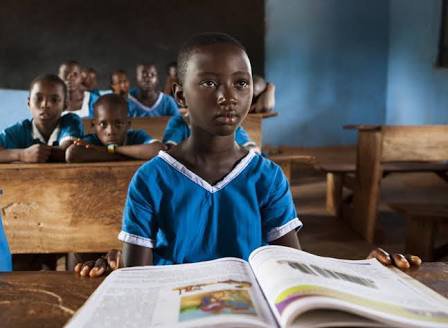 Selective ignoring can actually be more effective than spanking. This doesn’t mean you should look the other way if your child is doing something dangerous or inappropriate. But, you can ignore attention-seeking behavior.

When your child tries to get attention by whining or complaining, don’t give it to him. Look the other way, pretend you can’t hear him, and don’t respond.

Then, when he asks nicely or he behaves, return your attention to him. Over time, he’ll learn that polite behavior is the best way to get his needs met.

One of the main problems with spanking is that it doesn’t teach your child how to behave better. Spanking your child because he threw a temper tantrum, won’t teach him how to calm himself down the next time he’s upset.

Kids benefit from learning how to problem-solve, manage their emotions and compromise. When parents teach these skills it can greatly reduce behavior problems. Use discipline that is aimed at teaching, not punishing. 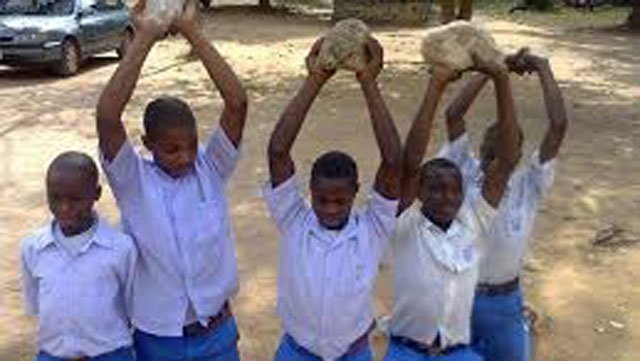 For example, if your child doesn’t eat his dinner, don’t let him have a bedtime snack. Or if he refuses to pick up his trucks, don’t allow him to play with them for the rest of the day.

Linking the consequence directly to the behavior problem helps kids see that their choices have direct consequences.

Natural consequences allow children to learn from their own mistakes. For example, if your child says he’s not going to wear a jacket, let him go outside and get cold—as long as it’s safe to do so.

Use natural consequences when you think your child will learn from his own mistake. Monitor the situation to ensure that your child won’t experience any real danger.

Instead of spanking a child for misbehavior, reward him for good behavior. For example, if your child fights with his siblings often, set up a reward system to motivate him to get along better with them.

Providing an incentive to behave can turn around misbehavior fast. Rewards help kids to focus on what they need to do to earn privileges, rather than emphasize the bad behavior they’re supposed to avoid.

Prevent behavior problems by catching your child being good. For example, when he’s playing nicely with his siblings, point it out. Say, “You are doing such a good job sharing and taking turns today.”

When there are several children in the room, give the most attention and praise to the children who are following the rules and behaving well. Then, when the other child begins to behave, give him praise and attention as well.