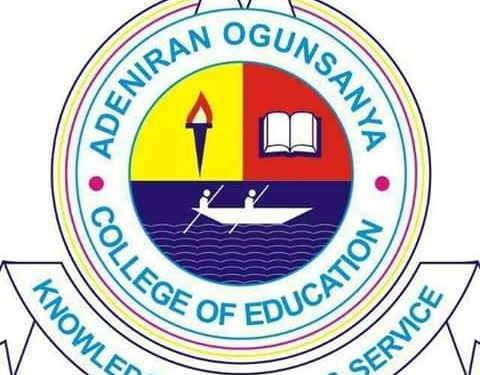 The Council equally demoted the secretary and assistant secretary of the union Afis Adebayo and Afolabi Oladipo respectively.

The Council, led by Professor of Economics Education Tunde Samuel, approved Ombugadu’s dismissal and the demotion of two others based on the recommendations of the Senior Staff Disciplinary Committee_

However, the dismissal provoked a protest, which was led by the National Vice President of SSUCOEN, Mr. Nicholas Ogbusuo, alongside the Lagos State Chairman, Nigeria Labour Congress (NLC) Olufunmi Sessi, who condemned the Council’s decision as unjust.

While going around and chasing their members out from the offices, Ogbusuo said the panel that took the decision met outside the college, thus making the sitting illegal and condemned the action of the Council.

In his reaction to the protest, the Registrar of AOCOED, Mr Muhideen Shehu, who described the protest as ‘lawless’, said no constituted authority would allow such action, stressing that the management will never tolerate hooliganism and gangsterism on campus.