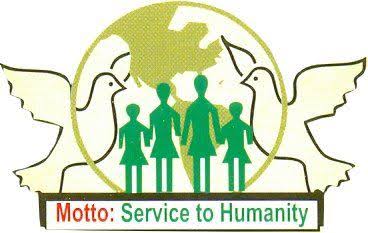 AP Usman Foundation, a non-governmental organisation, has secured not less than 200 scholarships for Plateau State indigenes.

While disclosing this on Thursday October 8, 2020, the President of the Foundation, Apostle Abel Peters Usman, stated that the recipients of the scholarship will study at the lcon University of Management Science and Technology, Republic of Benin.

Usman, who disclosed this at the Foundation’s office in Raku Beleng, Jos said he felt fulfilled to put smiles on the faces of hapless youth.

He added that the gesture was aimed at assisting the less-privileged to attend higher institutions.

“Maybe what I have gone through in life contributed to my compassion and empathy towards humanity,” he said.

An official of Icon University, Mr. Bala Bamaiyi, praised Usman for his commitment to impacting lives and transforming the society, which led to his honorary doctorate award by the institution.

He said the students were in safe hands and would be properly taken care of.

They expressed their gratitude to the Foundation for assisting them to develop.