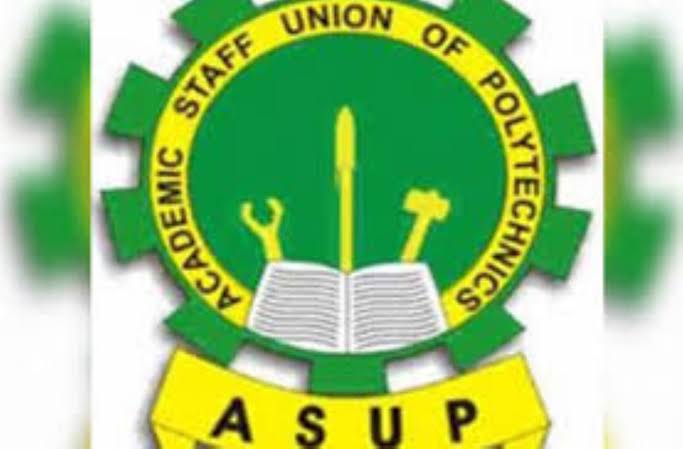 Members of the Academic Staff Union of Polytechnics (ASUP) have frowned at the poor implementation of the Integrated Payroll and Personnel Information System in tertiary institutions.

In a letter to the Office of the Accountant-General of the Federation on Monday March 30th, 2020, the union strongly condemned the decision of the federal government.

While expressing its displeasure about the payment platform, it disclosed some anomalies in the payment of the February 2020 salary under the IPPIS platform.

“We observed a number of anomalies:the exclusion of lecturers on study leave abroad, excessive taxation of members to non-remittance of deducted check-off dues of unions in the salary,” the letter stated.

The union is thereby demanding that the government should address these anomalies before the release of March 2020 salaries, in order to avert any growing unrest in the sector.

Meanwhile, the Academic Staff Union of Universities, the parallel union in the country’s universities has declared an indefinite strike over the crises surrounding the IPPIS and the failure of the Federal Government to keep to the 2019 Memorandum of Action.