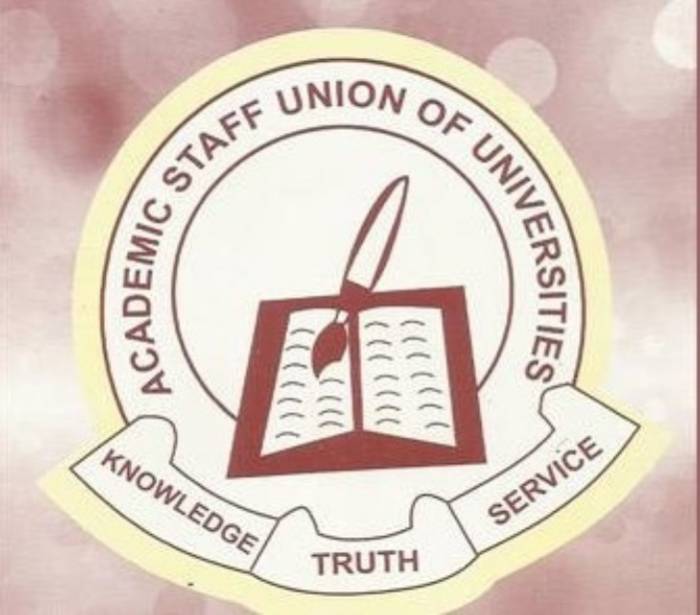 The Academic Staff Union of Universities has blamed the Federal Government for the poor ranking of Nigerian universities by the Center for World University Ranking.

While disclosing this on Wednesday June 24, 2020, the Union stated that the failure of the Federal Government to heed its calls was responsible for the poor ranking.

ASUU stated further that the ranking was a justification of its struggle to make the government commit not less than 26% of her national budget to education.

Reacting to the ranking, the Chairman, University of Ibadan chapter of ASUU, Professor Ayo Akinwole, noted that the government needed to provide enabling environment for education especially in tertiary institutions across the country.

Prof Akinwole lamented that the two universities which presently hold national rankings of first and second in Nigeria could not make top 1,000.

Professor Akinwole admonished Nigerians to join ASUU in ensuring that Federal Government injects more funds for the revitalisation of public varsities so that Nigerian universities will be able to compete effectively globally and their graduates will be respected across the world with their certificates.

“Although one may have one or two things to say about the indices used in the ranking the truth of the matter is that Nigeria academics are using their own blood to still make Nigerian varsities to run because the government has become irresponsible and wicked.

“They don’t have stakes in it again as they send their children abroad. A government that is serious will not cut from the education budget and leave untouched the budget of the National Assembly to renovate their complex that has no direct impact on the country,” he said.

”This is a clear demonstration of where the priority of this government is. During COVID-19 Nigerian researchers are contributing the meager amount they are paid to develop ventilators while legislators break the law on preventive advisory,” he concluded.

According to him, ASUU has been drawing government and Nigerians’ attention to the rots in the tertiary education system and was proven right by the 2012 Needs Assessment conducted by the federal government.