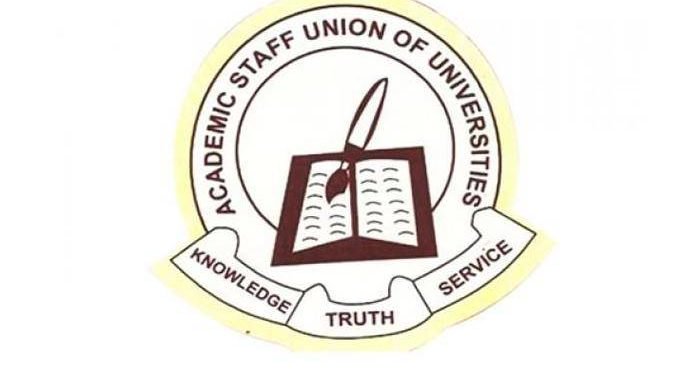 Some university lecturers have broken away from the Academic Staff Union of Universities to form a new group, Congress of University Academics (CONUA).

National Coordinator of the new union, Niyi Ismaheel, said that the lecturers decided to form the new group to redefine unionism and restore peace and stability in universities.

Ismaheel said that the new union would form a new approach of engagement in addressing the welfare of its members and to put to an end to the unnecessary wasting of students’ academic time as a result of frequent strike actions.”

“The union is putting necessary documentation in place for official recognition by the university management and the government,” he added.

Minister of Labour and Employment, Dr. Chris Ngige, confirmed that the union had applied to be registered by the ministry.

“We are still looking at their application. I asked a committee to look at it. When we look at the committee report we will know,” the minister added.