The leadership of Academic Staff Union of Universities (ASUU) has planned a showdown with the Federal Government over the implementation of the Integrated Payroll and Personnel Information (IPPIS).

The yesterday stated that it has prepared for another round of strike over threat by the government to stop the salaries of lecturers not yet enrolled on the new payroll system by month end.

The union said it took the decision after its National Executive Council (NEC) meeting at the Federal University of Technology, Minna, the Niger State capital. 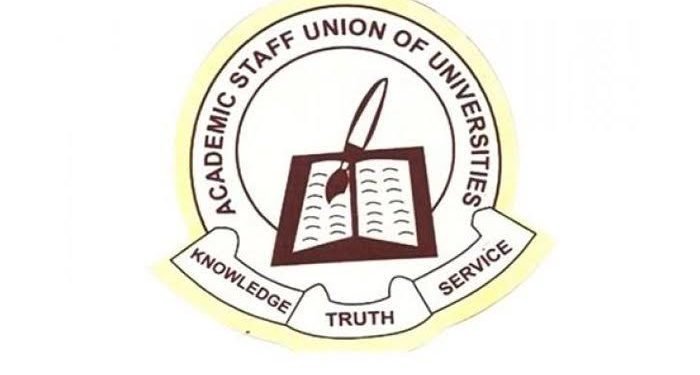 ASUU President, Prof. Biodun Ogunyemi, noted in Abuja that the union had begun a nationwide mobilisation of its members for a showdown with the government over the payroll system.

He warned that ASUU members were on standby to shut down Federal universities, should the government stop their salaries at the end of this month.

He said: “We salute the courage of our members for resisting the tactics of the Accountant-General of the Federation to cunningly migrate them to IPPIS platform.”

“As resolved at the ASUU-NEC meeting at FUT Minna on December 7 and 8, 2019, should the Accountant-General make bold his threat of stopping the salaries of our members, the union shall activate its standing resolution of ‘No Pay, No Work’,” he added.

Ogunyemi said ASUU was not bothered that some of its members enrolled into the platform, adding that those involved would be sanctioned at the appropriate time, after due investigation.