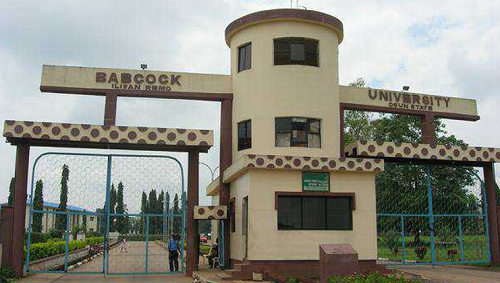 According to the organizers, the initiative is in recognition of the outstanding works of Isaac Delano.

Isaac Delano was a man who committed his life and works to the documentation, preservation, presentation and teaching of the Yoruba language and culture.

“It is our dream to promote and revive the culture, politics and religion of Yoruba race. By so doing, contribute to the stream of revivalist efforts geared towards the resuscitation of the African spirit. For it is in the language, culture and worldview that the spirit flourishes.” The organizers said in a statement.

According to the organisers, the Delano Prize for Yoruba Studies, will encourage and welcome diverse submissions. That can uniquely contribute to the sustenance of the totality of the Yoruba people.

It further said that submissions will not only open to Yoruba people located in Africa. But to everyone with a shared Yoruba ancestry, as well as scholars of Yoruba Studies.

Key selection criteria will include originality, creativity and innovativeness, contribution to Yoruba or Yoruba Studies. And or potential to continue to conduct groundbreaking research on the Yoruba studies.

According to the organizers, submission opens from February 15 to May 30, 2020 while the winner would be announced in December 2020.