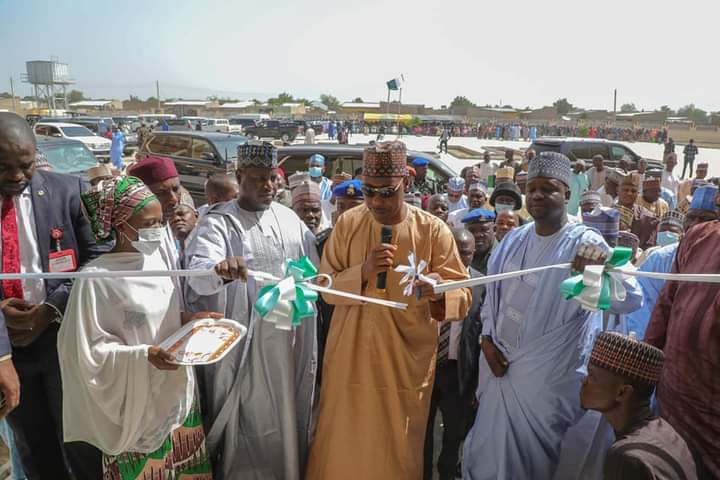 The Bornu State Governor, Prof Babagana Zulum, has commissioned two mega schools to serve the Underprivileged students in the state.

While disclosing this on Monday October 26, 2020, Zulum noted that not less than 3,000 children, mostly from underprivileged families, would be enrolled into school.

The three-storey schools were built at Ajilari Cross in Jere, and Abuja-Sheraton in Maisandari ward of Maiduguri metropolitan council.

Each of the schools has 30 classrooms that accommodate between 40 to 50 pupils at the maximum, meaning about 3,000 pupils in 60 classrooms.

The schools have been equipped with desks and chairs while pupils already admitted were provided free uniforms. 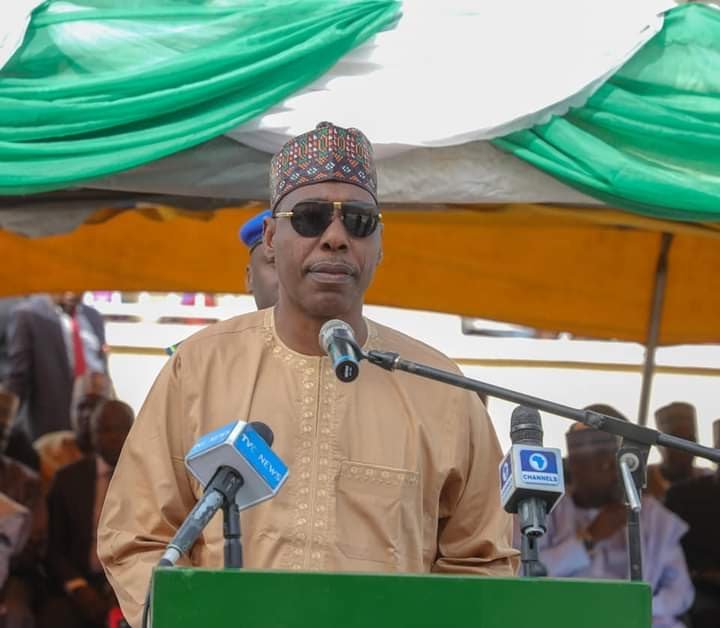 48 teaching and non-teaching staff who include the head-teachers are to serve both schools at equal ratio.

Both schools were started and completed by 17 month old Zulum’s administration.

“In addition to this, Government is determined to maintain and sustain the school in close collaboration with community efforts in ways that will serve generations” Zulum announced during a short ceremony.

Zulum had recently approved the recruitment of over 700 teachers for secondary schools and promised employing hundreds for primary schools when ongoing verification and standardization of teachers is completed.

The Governor’s continued employment aims to ensure all schools are sufficiently provided.