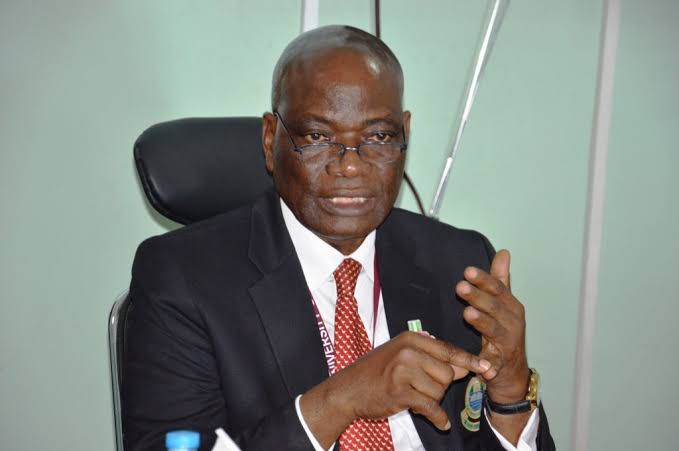 Federal Government has reinstated the embattled Vice-Chancellor of the University of Lagos (UNILAG), Prof. Oluwatoyin Ogundipe.

A source confirmed this on Tuesday November 10, 2020, that Ogundipe was reinstated by the FG after a thorough investigation, which revealed that the VC was unjustly removed.

Ogundipe was removed from office in August, 2020, under a controversial circumstance by the then Wale Babalakin-led governing council of the University.

The council then named one Prof. Theophilus Omololu Soyombo of the Faculty of Social Sciences of the University of Lagos as the acting Vice Chancellor

The Senate of the university again sacked Soyombo and elected the deputy vice-chancellor in charge of development services, Folasade Ogunsola, as the institution’s acting vice-chancellor.

According to the source, Ogundipe has been asked to return to office.