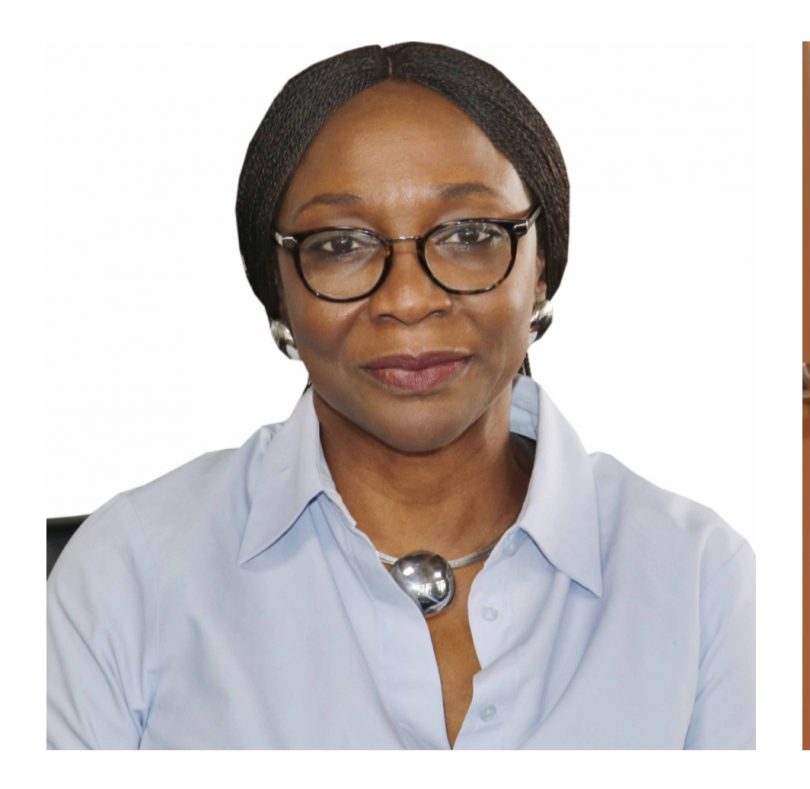 The Senate of the University of Lagos has elected the deputy vice-chancellor in charge of development services, Prof Folasade Ogunsola, as the institution’s acting vice-chancellor.

Ogunsola defeated her opponent and a deputy vice-chancellor in charge of management services, Ben Oghojafor, with a wide margin.She scored 135 votes as against Oghojafor’s 31 among the senate members.It was reported that a total of 167 professors were accredited for voting while one vote was voided.

Ogunsola, a professor of medical microbiology and first child of Nigeria’s first professor of Geography, Akin Mabogunje, was also the first female provost of the university’s college of medicine, Idi-Araba.

President Muhammadu Buhari had earlier set up a seven-member visitation panel to look into the crisis rocking the university.

In a statement issued on Friday to announce the president’s recommendations, the director of press at the federal ministry of education, Ben Goong, noted that the panel would be inaugurated by the minister, Adamu Adamu, on Wednesday.

Ahead of the panel’s inauguration, the senate was mandated “to immediately convene to nominate an acting vice-chancellor from amongst its members for confirmation by the governing council.”