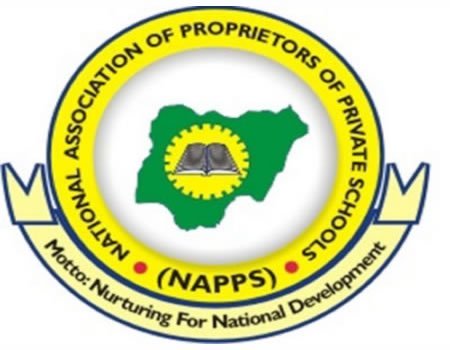 As a result of the general lockdown of schools across the nation, some private school owners, seriously hit by the stop in cash flow have resolved into selling off their schools.

Some have, however, decided to convert classrooms to accommodation for people to rent.

School owners who are living off rented apartment are also handing off such premises to the owners, as rent and other fees keep accruing.

According to source, some parts of Lagos such as Ikorodu, Agbado among others, showed that the affected school owners and operators are struggling with one form of financial commitments or the other.

The commitments include loan repayment, rent on properties, payment due to contractors/ suppliers, and salaries of workers.

Reacting to the report, Lagos State President of the National Association of Proprietors of Private Schools, NAPPS, Chief Olawale Amusa, said his members need urgent support and help at this period.

“School business is not something you begin and start to make a profit immediately. It has a long gestation period. What we are experiencing is unexpected. Nobody thought such a thing would happen.

“Also, the business requires a lot of money to do and I can tell you that the profit margin is low.

“In fact, school owners are mostly driven by the passion to engage in it. For a long period, the owner may only be labouring for his staff and perhaps parents and students.

“Remember that some parents would owe one school and move their wards to another. Moreover, it requires a lot of money to provide a decent school environment that would attract students and parents and so, you would have to borrow.

“Now, some have loans to service. The banks would not want to hear that you have not done business for months now. We need the help and assistance of government in the form of grants and soft loans, loans that attract a single-digit interest rate.

“We are helping our society nurture our future leaders and we must not be allowed to cave in under this heavy burden.

“The current economic situation in the country affects all sectors, no doubt, but when somebody is pushed to the wall, he would seek a way out compulsorily.

Despite the closure of schools for months now, some of our members are still paying their teachers some token to assist them, if that is not done, when schools resume, the good hands would have left,” he said.

A school owner of a primary and a secondary school in Agbado area of Lagos, who wishes to be simply addressed as Gladys, said she almost took a bank loan in December to finish some ongoing projects in her schools, but for her husband’s advice that she heeded.

“Things would have been more challenging for me now. But when I discussed the loan matter with my husband, he kicked against it and he even said what if something happens that we are not able to repay.

During this lockdown, I have cut and sewed face masks for sale to raise some cash.

“Some of those selling off their properties or converting them to other uses could be those who first got some money to put up structures like schools and are probably few years into the business and have not got appreciable patronage.