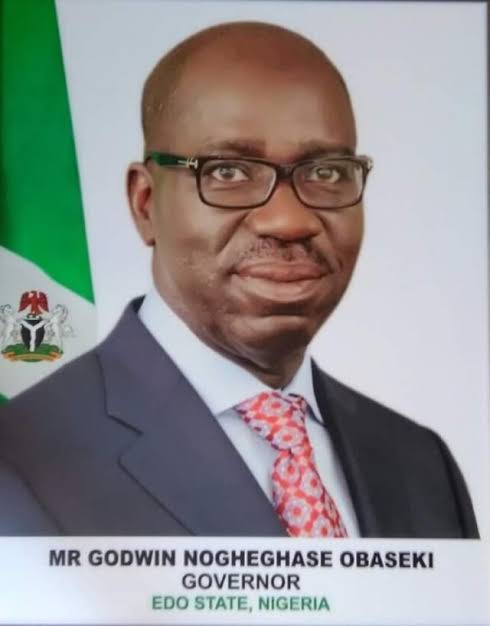 The Edo State Government has announced that secondary schools in the state will resume on August 10, 2020.

While disclosing this on Monday August 3, 2020, the state Commissioner for Education, Hon. Jimoh Ijegbai, stated that only Senior Secondary School students in SS3 preparing for the WASSCE and NECO are to resume on August 10.

“This is to inform the general public, particularly parents/guardians, students, Principals, Proprietors of Public and Private Secondary schools in Edo State that schools will not resume on August 4, 2020 as announced by the Federal Ministry of Education,” the statement reads.

Ijegbai noted that the move was to enable operators of schools in the state to complete the modalities for a safe school re-opening.

“A date for the re-opening of other classes will be announced in due course.

“Meanwhile, proprietors of private schools are to strictly comply with the provision of school re-opening guidelines obtainable from the Ministry of Education in the 18 Local Government Areas of the state,” he said.