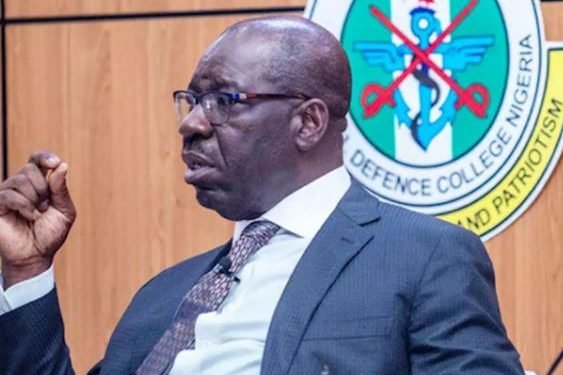 Edo State government has suspended the 10-day break declared for public and private schools following the postponement of the National Sports Festival (NSF) initially scheduled for March 22.Disclosing this in a statement on Tuesday March 17th, 2020, the state’s Commissioner for Education, Jimoh Ijegbai, stated that schools had been asked to reopen following the postponed NSF.According to him, public and private schools are to follow the original school calendar so that the second term vacation begins by April 3.He noted that the third term resumption remained April 27 as originally scheduled.Edugist gathered that the break was initially scheduled between March 22 and April 1.