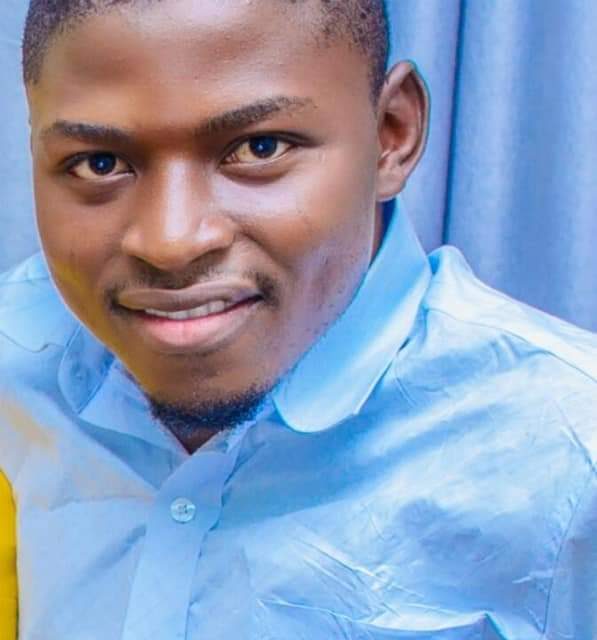 The Vice–Chancellor, Ekiti State University, Ado-Ekiti, Professor Edward Olanipekun, has celebrated Agboluaje Saheed Alabi, a student of the institution for his outstanding academic performance at an international competition held recently in France.

A native of Oyo State, Saheed, who worked on project was one of the two winners of the global competition; winning the award alongside two Americans, Hayden Clum and Jacquelyn Cetola.

Saheed, a student in the Department of Chemistry, won an international award for his experiment explaining water pollution at a competition organized by the International Younger Chemist Network in Paris.

For this remarkable success, he was invited to present and showcase his designed experiment in form of paper presentation at the 42nd annual international conference and 14th African Conference on Research in Chemistry Education held in Agidingbi, Ikeja, Lagos.

In a commendation letter signed by the Registrar, Barrister Akin Arogundade, the University expressed delight at the impressive level of achievement by the young scholar who had promoted the image of Ekiti State University globally through the feat.

“The performance of Agboluade has spoken volumes of his hard work, resilience and dedication to study”, Professor Olanipekun stressed

He further urged the student to maintain the standard at all times and to never relent in striving for the best.