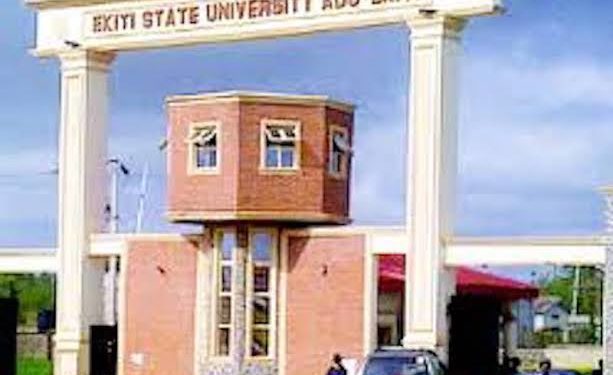 Management of the Ekiti State University (EKSU), Ado Ekiti, has announced the reinstatement of 363 workers recently sacked by the institution.

Confirming the reinstatement on Friday 10th January, 2020, in Ekiti, the vice chancellor said the workers were sacked after the adoption of the report of the private audit firm contracted to audit the institution’s finances and its workforce.

It was reported that the decision to recall the sacked workers was reached by the Prof. Bamitale Omole-led Governing Council at its meeting of January 7, 2020, following the adoption of the report of the management committee.

According to him: “The Governing Council of Ekiti State University at its Special Meeting on January 7, 2020 approved the reinstatement of 363 members of staff who were recently disengaged by the University.”