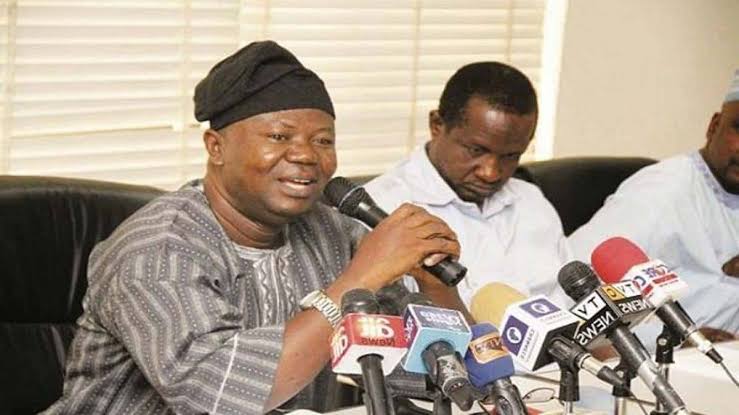 Academic Staff Union of Universities (ASUU) on Wednesday condemned the murder of harmless and largely peaceful #ENDSARS protesters in Lekki and other parts of the country.

The Union stated that killings in the ongoing protest is crime against humanity and called on the United Nations to show serious interest in the descent to totalitarianism by the Muhammadu Buhari led federal Government of Nigeria .

The Chairman, ASUU University of Ibadan, Professor Ayo Akinwole stated that the federal government’s repressive attacks on the advocacy and demands for responsible and responsive governance by Nigerian youth shows that Nigeria is tending towards repressive military governance

According to the ASUU Boss, killing youths demanding for justice against brutality and in the process being murdered in cold blood reveals that the security brutality of Nigerians is an agenda of the federal government.

Professor Akinwole stated that it is a taboo for parents to bury their children in Yorubaland and in most cultures adding that the President has committed a taboo.

ASUU stated that peaceful protest and demonstration are forms of political participation to bring about positive changes but regretted that the Buhari administration represses every voice of reason behaving like a military President.

ASUU lamented that Nigerian youth have not enjoyed anything good and are being deprived of funding in education, faced unemployment, and are worse hit by poverty.

Instead of learning how to be responsible and take care of people as shown by the organisational capacity of the #ENDSARS youth, Professor Akinwole lamented that government tyrannically snuffed lives out of promising future leaders.

He then called for justice for all victims of Lekki genocide and others killed in other locations in the country adding that the present crop of Nigerian leaders are low on empathy.