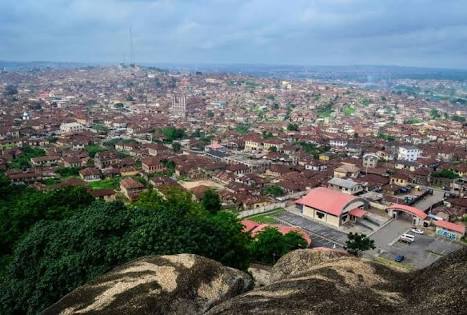 The news of the criminal act broke out on the early hours of Thursday 9th January, 2020 when the teacher’s neighbour called the local police after he found the man helpless and near-lifeless in his room.

According to the teacher’s neighbour, five school girls reportedly walked into the man’s room, a one-room apartment, where the teacher was recovering from an undisclosed ailment. 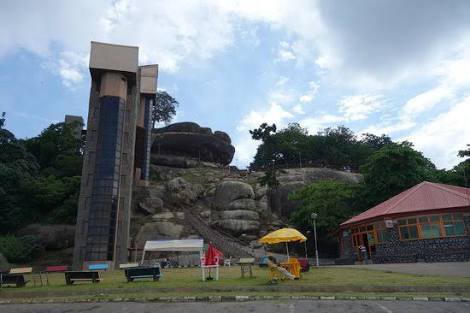 The students, who were on mufti to hide their school identity, did not waste time to get down to ‘business’.

The unsuspecting teacher, who was certain they were students as they had notes and textbooks on them, wrongly imagined they came to pay him a quick-recovery visit.

According to him, he has not been attending classes since resumption, following his feeble health.

He claimed he was easily overpowered as his co-tenants had all gone for their various trades, except the neighbour that called the police.

“I heard voices from inside his room, although faint, because our rooms are far apart,” the neighbour told police.

“I thought he was merely having some conversation; I heard the moans too but who would think something like that would have happened,” he stated.

“I found him naked [a] few minutes after the girls left as I wanted to check on his health and so I called the attention of the nearest police,” he added.

Edugist gathered that the man was immediately rushed to a nearby hospital and treatment has since commenced on him by doctors and nurses on duty.

Meanwhile, police have promised that the matter would be investigated and the perpetrators of the criminal act will be fished out.

When contacted, the school principal maintained that none of his students could have done that but police investigators are working with the school management to get to the root of the matter.