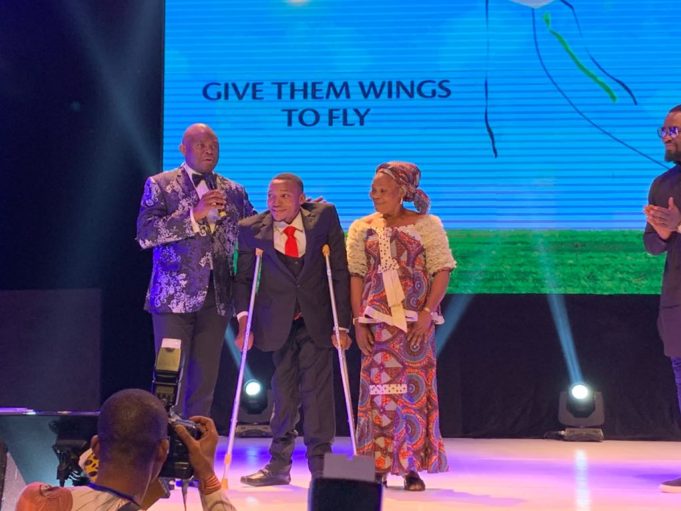 Fidelity Bank PLC has employed Michael Showunmi, who is popularly known “The Greatest Teacher in The World”.

Disclosing this on Friday 24th January, 2020 at the bank’s customer appreciation party held in Lagos, MD/CEO of Fidelity Bank PLC, Nnamdi Okonkwo, said he was moved after watching the heartfelt class presentation of the physically challenged mathematics teacher.

“After watching the video I was moved to tears and as such, I decided to take action by giving Michael ‘wings’,” said the MD. 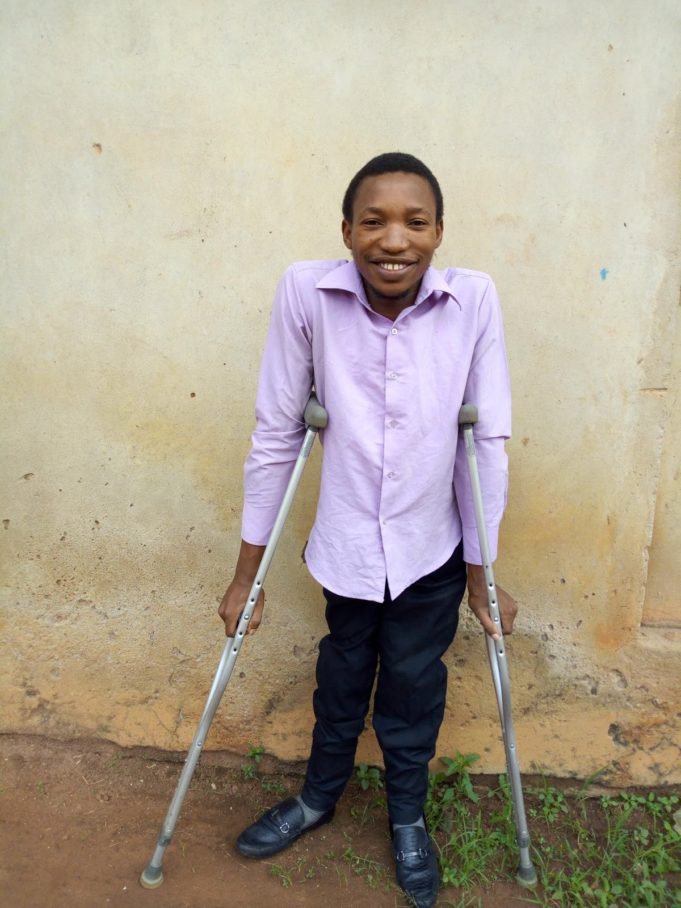 “Showumi will undergo some training and banking courses & trainings and thereafter become a lecturer at the Fidelity Academy,” he added.

Michael, who was led to the stage on Friday night and introduced to everyone present, was full of appreciation to the bank’s MD.