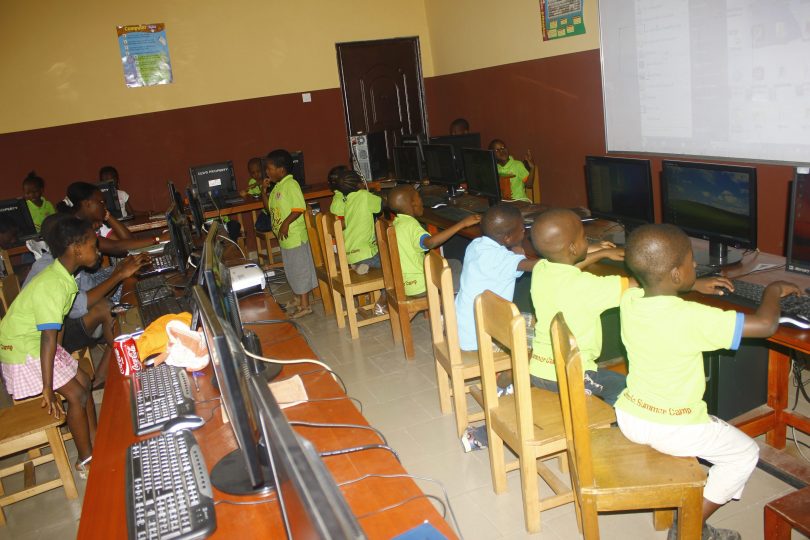 To underscore the importance the United Nations attaches to children, one of the steps taken was to set aside November 20 of every year as the Universal Children’s Day. It was first marked worldwide in 1954 under the auspices of the UN.

The day was set aside to encourage nations of the world to devote a special day for the promotion of the welfare of children as well as provide platforms for interaction and understanding among children.

Here in Nigeria, May 27 of every year (today) is dedicated to celebrate children. It is usually a school-free day, with primary and secondary school children traditionally decked out in their school uniforms for competitive march-pasts in open fields, with top government officials on hand to acknowledge their salute.

Beyond the pompand pageantry however, the Children’s Day in Nigeria calls for greater attention to the multiplicity of challenges that children face. Nigeria remains one of the countries with the highest number of out-of-school children and school dropouts roaming the streets. In the North, they are known as al majiri (or Islamic pupils cast loose in the streets to beg for alms). In the South, they are mostly found in the streets hawking (usually) a variety of petty items.

Children have come under additional pressures as a result of upsurges of violence, especially the Boko Haram Islamist insurgency in the North East, which has uprooted millions of people from their homes. Boko Haram directly targeted schools, destroying so many of them in the three core conflict states of Borno, Yobe and Adamawa. Many of these children have been living in Internally-Displaced People’s IDPs camps in many parts of the country and have been out of school for upwards of three years.

In addition to this, Nigerian children still suffer child labour, domestic violence and deprivations linked to poverty and ignorance. The girl child, in particular, is increasingly targeted by abductors who either kidnap them for ransom or force them into early marriage. The cases of Ese Oruru and others are festering.

We call on both Federal and State governments to take the welfare of our children, especially the less-privileged ones more serious. We must devote more care and attention to the wellbeing of the children of the poor, otherwise, when they grow up the society will never know peace.

Young people who have lent themselves to agents of terror in Northern Nigeria by becoming suicide bombers is a warning of how the neglect of children on cultural, religious or whatever basis can come back to haunt the society.

Caring for the welfare of our children is in the national interest. They are still the leaders – or terrors – of tomorrow!