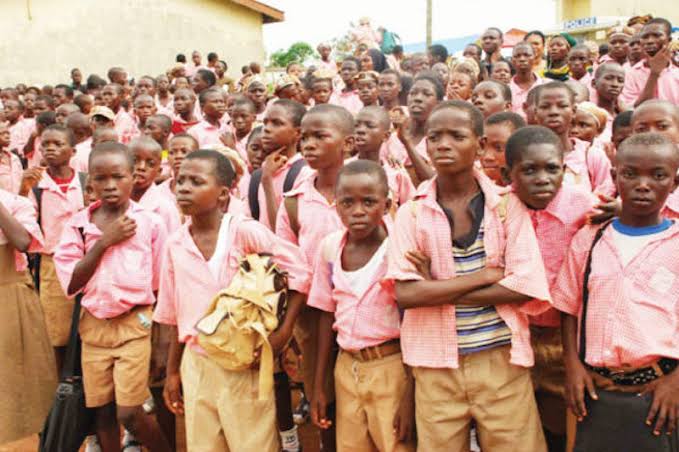 Vice President, Yemi Osinbajo, has commended the efforts of the UK-based Nigerian and Chartered Accountant, Mrs Ibironke Adeagbo, and her Foundation, IA-Foundation, towards generation of funds for the education of out-of–school children in Nigeria.

Osinbanjo’s commendation, which was conveyed in a letter, was read at Colliers Row, Essex, United Kingdom during a fundraising dinner organised by the Foundation.

It stated that the gestures would improve the children’s access to education.

Dr Dapo Williams, who represented Mrs Abike Dabiri-Erewa, the Chairman of the Nigerians in Diaspora Commission, noted that the foundation was complementing the efforts of governments at home to build a better future for the citizens.

He added that no country could be expected to go far on the path of growth and development if it leaves a significant proportion of its population uneducated.

“The Commission is proud and supportive of the IA-Foundation, as no country can be serious with its future, if it leaves a sizeable number of its population uneducated,” he said.

“The Nigerian High commission in the United Kingdom applauds the progress made in the enthronement of a broad learning culture which will in turn ensure successful accomplishment that guarantees full support for IA-Foundation in achieving its set goals,” he said.

The IA-Foundation is a UK-registered charity that seeks to reduce the number of ‘out-of-school’ children in Nigeria. It also empowers vulnerable Nigerian children and remove any obstacle preventing a Nigerian child from getting good education.

It is founded by Mrs Ibironke Adeagbo, a renowned chartered accountant in the UK.