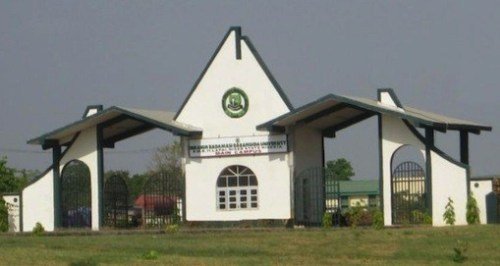 Not less than 23 students of Ibrahim Badamasi Babangida University, Lapai, will graduate with First Class at the third combined convocation holding today.

He stated that out of the, graduating students, about 700 made second class upper; 1,990 second class lower; 470 had third class; and 29 graduated with pass.

He noted that the graduates cut across six faculties which include Education and Arts, Natural Sciences, Languages and Communication studies, Agriculture, Faculty Management and Social Sciences.

He further stated that the institution would award honorary degrees to the late governor of the state, Abdullahi Abdulkadir Kure and immediate past Chief Judge, Justice Maria Sanda Dzukogi.