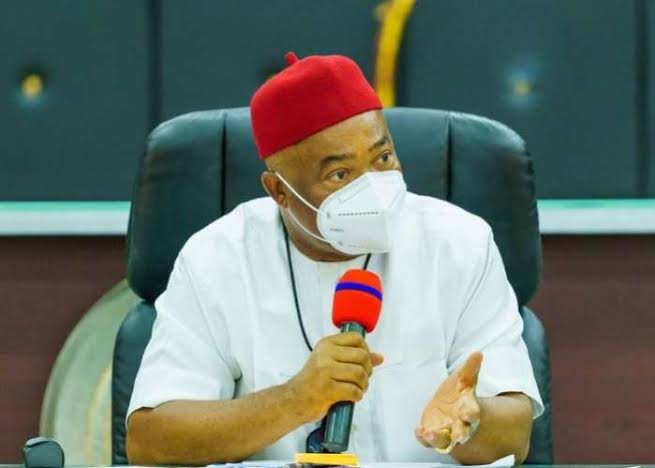 This was disclosed on Saturday May 16, 2020, by the governor, while receiving the institution’s visitation panel in Owerri, Uzodinma.

During the presentation of the report, the Chairman of the Panel, Prof. Chinedu Nebo, outlined the challenges confronting the institution.

He said that the challenges included falsification of age, lack of ICT-compliant personnel and digitisation of the institution.

Other challenges are mismanagement of the bursary department, unchecked loss in IGR, lack of knowledge of the students’ population and over-bloated salaries of staff.

Expressing satisfaction with the report submitted, Uzodinma thanked all members on the panel for critically looking into their areas of assignment. He stressed that the reports would tackle corruption and maladministration in the university.

He added that the state is committed to transforming the university.

“It is either IMSU becomes a university or never. We will exhaust all extant rules to reposition the tertiary institution for academic excellence and to bequeath same to our society,” he said.

The gov further asserted that education is the only means through which people acquired knowledge and skills.

He therefore assured the panel that he would personally examine the report and ensure that its recommendations were implemented for the institution to meet the expectations of the Imo people and humanity in general.