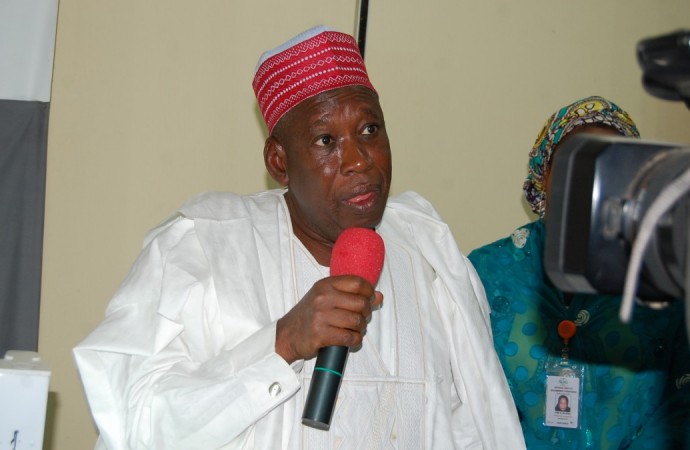 Kano State government has directed the immediate closure of four tertiary institutions in the state, following the insecurity in some neighboring states.

Commissioner for Higher Education, Hajiya Mariya Mahmud-Bunkure, disclosed this in a statement issued on Saturday, February 27, 2021 in Kano.

The affected institutions include: RMK College of Advanced and Remedial Studies, Tundun Wada and School of Environmental Studies, Gwarzo.

Other institutions affected according to the commissioner are: School of Rural Technology and Entrepreneurship Development (SORTED), Rano and Audu Bako College of Agriculture, Dambatta.

She urged students of all the affected schools to, as a matter of urgency vacate their campuses as soon as possible.

Speaking on the dates for the reopening of the school, Mahmud-Bunkure said it will be communicated to the students later by the state government.

The commissioner noted that most of the schools were located along borders with neighbouring states, while some were on highways where they could be target of attack.