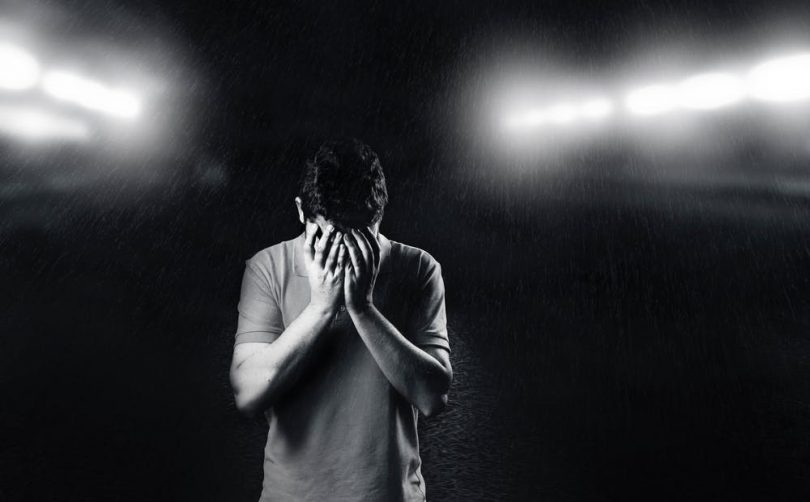 A Psychiatrist, Dr Moses Effiong, has advocated the integration of mental health education into the nation’s academic curriculum.

Effiong, a Consultant at Salem Hospital, Warri in Delta, told Newsmen in Warri on Wednesday 11th September, 2019 that the step, if taken, would help to increase awareness on mental illness. 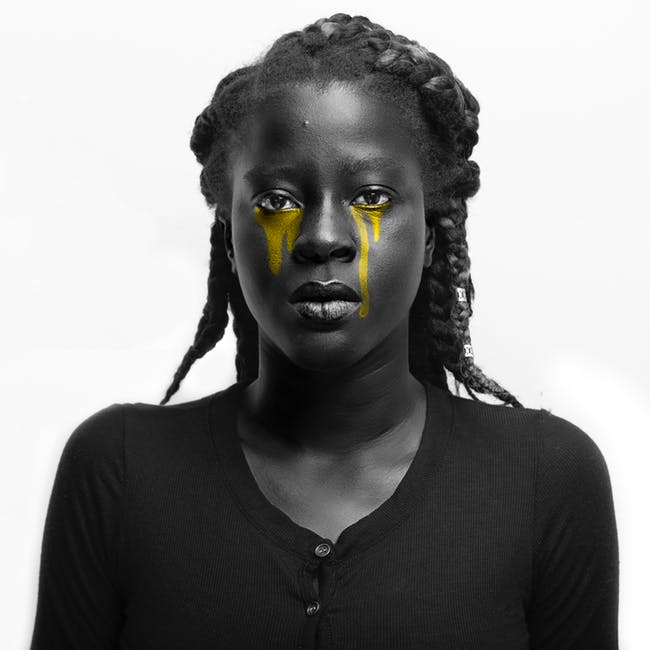 While justifying his advocacy, he pointed out that poor awareness was responsible for the delay in reporting mental illness cases for medical attention. According to him, the problem can be cured permanently if reported early while only very few cases could be managed as against the belief that the ailment was spiritual.

The psychiatrist dismissed insinuations that mental illness was a spiritual problem, noting that most times, it was caused by hardship occasioned by unemployment and environmental factors.

The level of awareness about mental illness is very low in the society. “Mental health is something that is supposed to be taught from the primary school level to the tertiary level so that people can be aware of the causes and preventive measures. “It is something that should be in the school curriculum just as we have the physical and health education, he said.

“We have different types of mental illness. There are some that can be cured completely, while some can be managed as against the common belief that it cannot be permanently cured,’’ he added.

Effiong said that the scourge was prevalent among people in the productive age bracket, possibly because of frustration. He noted that many youth were unemployed, saying that the youth went to school but no place to work.

He said, “For that reason, out of boredom and frustration, some decided to indulge themselves in substances.”

“As a human being, when you are born, you will want to survive. There are expectations you want to meet and when those expectations are not being met, life becomes very confusing.

He advised people to think positively and be contented with the little they have to avoid psychological problems.