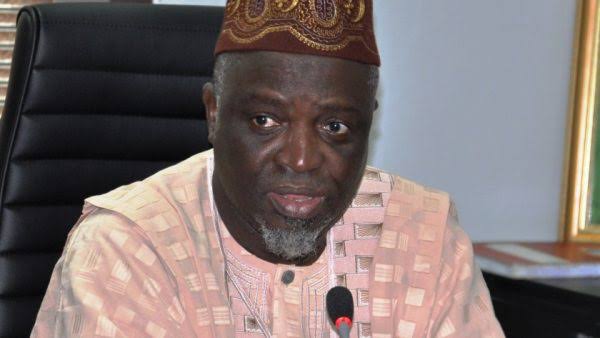 The Joint Admissions and Matriculation Board (JAMB) has partnered security agencies to prosecute any institution or candidate, found breaching its admission’s code of operations.

The board announced this in its latest Weekly Bulletin on Monday January 11, 2021, in Abuja.

It noted that henceforth, stringent measures, including prosecution, would be taken against erring candidates or institutions once a prima facie case has been established against them.

The decision, the board explained, is part of its resolution after the management meeting on the imperative of ridding the admissions process of unwholesome practices.

According to the JAMB’s Registrar, Prof. Is-haq Oloyede, the measures are being put in place, to curb admission infractions.

He said that although the Central Admissions Process System (CAPS) had made the admission process transparent, fair and equitable, some stakeholders were, however, working hard to circumvent the system.

“The board, with zero tolerance for corrupt acts, will not fold its arms and allow unscrupulous elements to drag it back.

“For the gains of CAPS’ initiative not to be eroded and to ensure that there are consequences for flouting government’s directive on complying with the process, the board has concluded all arrangements with relevant security agencies.

“These agencies are ready to prosecute any stakeholder, candidate or admissions officers found wanting,’’ Oloyede said.

He said that one of the infractions observed, especially being committed by institutions, included the total jettisoning of CAPS.

Others, he said, were high-coercing of candidates to opt for other programmes, to give room for their favoured but low-scoring candidates and also offline admissions.

The registrar described the acts as criminal, wicked and unacceptable, adding that those found aiding and abetting admissions irregularities would be prosecuted.

“There should be no debate about merit. Merit is merit and it is not negotiable; high-scoring candidates ought to be admitted first,” he said.

In a similar development, the board management said it had taken a holistic view of all outstanding processes, to ensure the quick conclusion of the 2020 admissions.

It stated that CAPS had since been activated for private institutions, given their peculiarities, while the public institutions were mandated to follow suit.

“An official date for the sale of the 2021 Unified Tertiary Matriculation Examination (UTME) and Direct Entry (DE) forms would soon be announced,” the board stated.