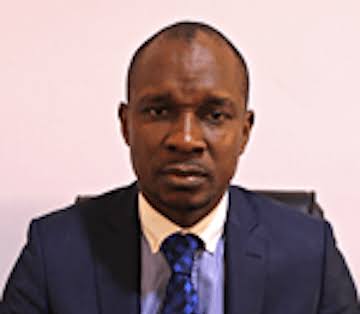 Following the cases of examination malpractices recorded during this year’s Unified Tertiary Matriculations Examination (UTME), not less than 180 candidates have been handed over to the police for prosecution.

He stated that about 70 per cent of the candidates had been arraigned by the police in various courts while others were still undergoing further investigation and would also face trial.

Dr. Benjamin also disclosed that the candidates were arrested across the country during the conduct of the examinations which ended last Saturday.

“They are about 180 candidates. We arrested them all over the country. We are compiling the list to ensure that all of them are arraigned,” Dr Benjamin said.

Some of the offences of the candidates included examination by proxy, attempt to cheat, forceful entrance, tampering with examination documents, smuggling of mobile phones into the examination halls among others.