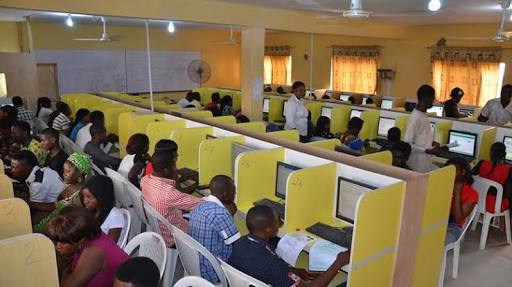 Following the information gathered by the Joint Admissions and Matriculation Board (JAMB), candidates have been warned against accepting any offer of admission not on its letter headed paper and on the Central Admissions Processing System (CAPS).

Disclosing this in a statement on Thursday 6th February, 2020, in Lagos, JAMB’s Head, Media and Information, Dr Fabian Benjamin, stated that any candidate who engaged in it did so at his or her own risk.

According to Benjamin, the attention of the board has been drawn to the purported offer of admissions for the 2019/2020 admission exercise to candidates through the portal of some tertiary institutions.

He stressed that the board had since dissociated itself from such practice as it was a flagrant abuse of the automated CAPS, which provided the only credible and legal avenue for placements into all tertiary institutions in the country. 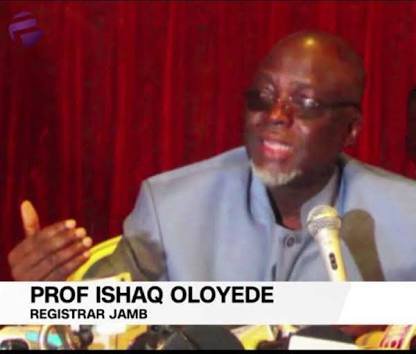 “The public will recall that the board had announced that it will be stopping the condonment of illegitimate admissions formally known as regularisation from 2017.

“Sequel to this, therefore, the board wishes to state unequivocally that any candidate who accepts any offer of admission not on its letter headed paper or the CAPS, does so at his or her own risk.

“The board wishes to also reiterate too, that any admission into first degree, National Certificate of Education, National Diploma and National Innovative Diploma, offered outside these two platforms, is not only illegal, but also null and void and will not be condoned by JAMB,

”In view of this, any admission accepted by candidates outside the CAPS from 2017 and beyond will not be condoned,” he stated.

According to him, candidates are reminded that such acceptance of admissions outside the legal process will jeopardise their participation in the mandatory National Youth Service Corp mobilisation exercise.

He noted that it would also hinder their chances for any job placement that would require the certification or endorsement of the board.