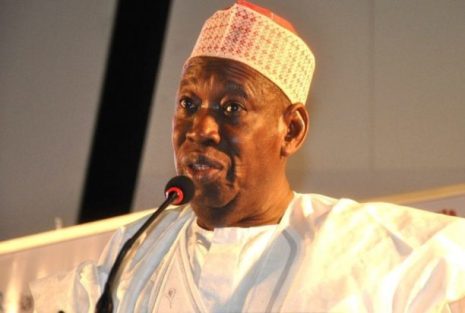 The Government of Kano state has set aside the sum of N489.25 million to sponsor 29,126 candidates of the Senior Secondary Certificate Examinations (SSCE).

This was disclosed by the Commissioner for Education, Sanusi Kiru, through a statement by the Public Relations Officer (PRO) of the ministry Aliyu Yusuf on Monday, 24, August, 2020.

He disclosed that the SSCE examinations include: National Examination Council (NECO) and National Board for Arabic and Islam Studies (NBAIS).

Kiru noted that the decision was made after the approval of the release of student’s qualifying examination results by the government of Kano.

“While considering the submission, the government approved the sponsorship of the students as proposed by the ministry.

“Under this category, the government will sponsor the registration fees of 29,126 pupils who obtained five credits and above.

“The five credits must include Mathematics and English, obtained during the qualifying examinations.”

Kiru congratulated the successful candidates. He urged them to reciprocate the gesture and dedicate themselves to achieve academic excellence.

He, however, praised Governor Abdullahi Ganduje for the gesture and directed Zonal Directors, Directors and Principals to note the development so as to make follow ups.