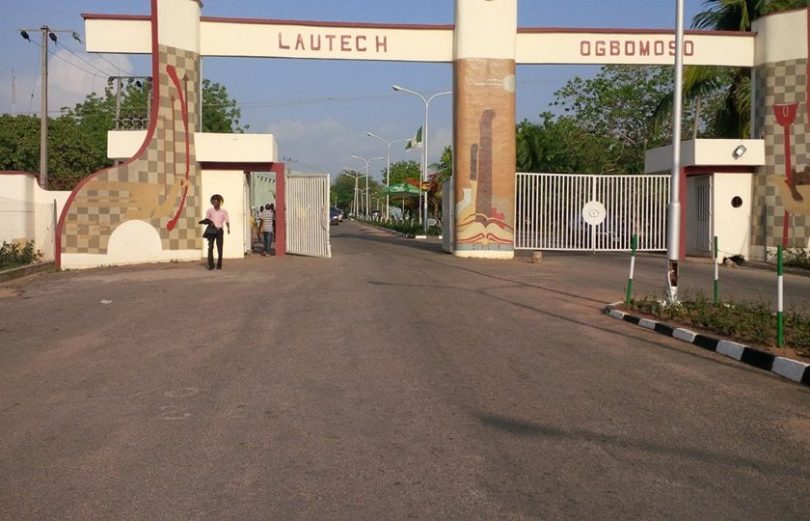 Prof. Olugbenga Bello, emerged the winner, sweeping the feet of over two hundred other scientists in Nigerian universities to win the NAS Gold Medal.

Founded by the Council of the Academy, the prize was established to recognise personal/team scientific excellence. It is aimed at stimulating and rewarding excellence in Science, Technology and Innovation.

The prize is usually awarded to deserving scientists whose works have made the most impact in furthering the frontiers of knowledge. Thus, making significant contributions to mankind with particular reference to the national context. This happens to be the highest honour the Academy would bestow on a Nigerian scientist.

Bello was honoured with prizes which included certificate, medal of recognition and a purse, by President of the Academy, Professor Motso Onuoha, in the presence of thousands of renowned scientists and elated Vice-Chancellor of LAUTECH, Prof. Michael Ologunde, a Fellow of the Nigerian Institute of Food Science Technology.

Although the third edition, it is the second in Physical Sciences. Bello is a sole winner, not a joint winner, not a team winner like last year when the award was in the Life Sciences.