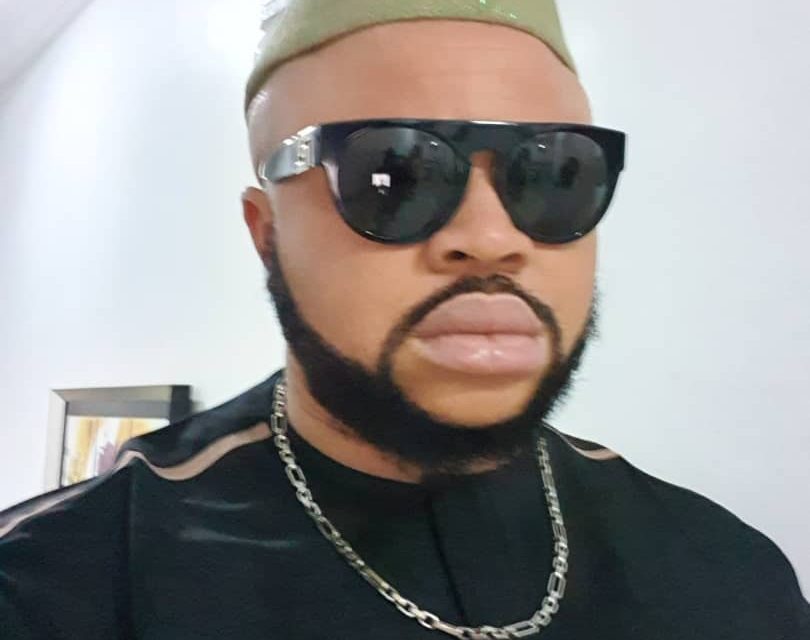 Over 100 candidates preparing for the Unified Tertiary Matriculation Examination (UTME), in Ajegunle have received free forms to write the exam.

While speaking during the distribution of the forms on Friday, Mr Mike stated that the gesture was triggered by the desire to take the youth off the streets and make them see education as a priority and nothing more.

“My dream is to see a crime free Ajegunle, an Ajegunle where our youths stay off the streets and concentrate more on education. A lot of youths in Ajegunle turned to violence because they never had the opportunity or anyone to send them to school” he stated.

“On my part, the forms I am giving out is a stepping stone towards the actualization of my target as I am also creating bursaries for the less privileged but intelligent ones amongst the 100 so as to ease their educational pursuit” he noted.

“One thing is writing the exams, another is gaining admission and the final part is seeing yourself through school. I am working round the clock to see a way of stringing this three together, he added.

According his Personal Assistant, Mr. Okulaja Olakintan, Mr. Ilikwu is so much concerned about the education of the young ones around him.

He added that he had been silently doing it for a while.

“Oba White is someone that doesn’t like making noise, he believes in action. Very soon, the community will benefit more from his philanthropy” he said.