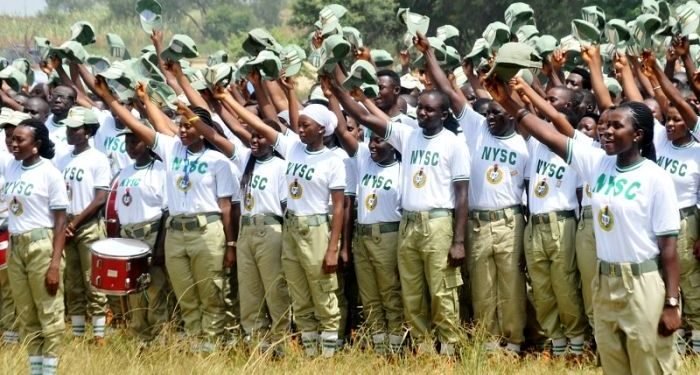 NYSC! There was something with this my mind and mouth and how it works together. As far as I can remember, I had a discussion with someone on where I would like to serve my father’s land.

Although I didn’t have a state in mind then, I knew I would really love to explore with that one year.

Possibly go to a place I hadn’t really been to, meet different kind of people and experience life in another environment.

Strange environment if I must say, learn new language and culture, try new things and food.

So, this person suggested the north and I just expressed slight fear over North. We really talked and then somehow, I was convinced that it may not be a bad idea after all.

I also knew that it was as a matter of fact an option I had to consider whether I liked it or not.

Obviously, I would have to choose four states out of the six geo-political zones. I finally came to a conclusion of Kano.

And athough it was a thought, somehow, I just had a feeling that was it for me.

Everyone that asked me before the registration started, I told them kano. They would only wonder why kano of all places. Well, I’d simply tell them kano it is.

So, the registration started and I had to take permission from my Boss to go do my biometrics, thumbprints at a center close to my office.

Okay, there is friend that not a day goes without us talking. Surprisingly, he is a virtual friend, we met online. Although we hadn’t met in person, we were very cool.

We got along so easily, we had days when we argued and had misunderstanding. But he was a very calm online personality I got along so well with.

He is a doctor and apparently, he was also a prospective corp member. Interestingly, he never told me about it until few days to the registration.

Somehow, I knew but since he didn’t tell me about it, I just ignored. So, when he finally did, it didn’t come as a surprise to me.

Frankly speaking, there were times I fantasized about us together because I got so fond of him. Still on NYSC! Let me continue my story.

But because he had this lackadaisical attitude and a kind of mentality when it comes to relationship. I ignore the thought whenever it came to mind.

As a matter of fact, I came to see him as a friend I was extremely free to discuss just about any topic with.

There was a time he came to the state where I was working. I so longed to see him.

He just decided not to come pay me a visit acting like it didn’t matter. Nonsense!

Anyways, it was soon time for posting and the call up letters were out for printing.

Something just didn’t feel right anymore. Somehow, I just didn’t want kano again. Then he kept reminding me of how much I wanted kano and why I should be happy.

So, he made a statement just to brighten my mood since I wasn’t acting happy.

He said ‘‘don’t worry, our love no go end o’’ and I just hissed and said ‘‘which love? Like you care?’’
Obviously looking for a response. And then he said: 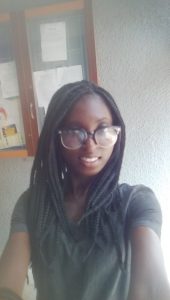 Ha! My brain started playing tricks with me, I just went mute. It’s not like we’ve seen before self so what’s the point? I retorted.

Then, he responded making reference to my very busy schedule. And using it as an excuse for him not making effort to visit me when he came around.

Oh! Please spare me that, if you had told me you wanted to come, I would have created time. You should stop the flimsy excuses please.

Hmmm! So, they are bringing me closer to you but taking you far away from me huh? It’s not fair though.

Do you know why I wanted Ogun, somewhere close to Lagos? he started talking.

Then all of a sudden, stopped. Never mind, he said as we ended the conversation that morning.

Yeah right! Let me get ready for the office before I am late. I responded.

So, when will you resign from work? Or do you plan to keep working knowing you have less than two days to prepare and report to camp? He asked feeling concerned.

I will do that today. Alright then, have a good day ahead. You too my friend!

I rushed down to the office with mixed feelings of excitement and nervousness.

Does this mean I am really going to kano? Am I dreaming? Can’t I just relocate even before going?

What have I gotten myself into now? How do I dance to this gbedu in my head?

Watch out for the next episode…