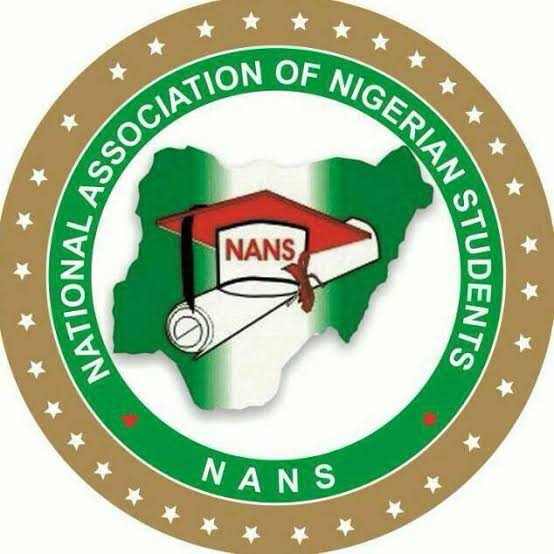 The National Association of Nigerian Students has announced plan to stage a protest in Abeokuta over the alleged victimisation of the student union leader of Ilaro Polytechnic, Comrade Adegboye Olatunji.

Olatunji, a Senator in NANS and President, Student Union Government of the Polytechnic was suspended by the institution after he was arrested by the Police in February over alleged cult- related activities.

While disclosing this on Sunday June 28, 2020, NANS National Vice President, Ojo Raymond, stated that the protest is aimed at expressing displeasure over the continued victimisation of Comrade Olatunji by the management of the polytechnic.

Ojo stated that the protest, which is slated for first week of July is tagged “National Day of Action against Victimisation and Intimidation of Students Union Leaders by Institution’s Management”.

He further stated that the protest is meant to demand unconditional reinstatement of Olatunji as a student of the polytechnic.

Ojo added that the NANS National Secretariat has directed the SUG in every state to organise a mass protest against victimisation of students leaders in their respective states before the National Day of Action in Ogun State.

He also called on President Muhammadu Buhari to urgently set up a panel to probe the on-going projects at the Federal Polytechnic, Ilaro.

He added that Economic and Financial Crime Commission and Independent Corrupt Practices Commission should investigate all funds allocated to or generated by the polytechnic since the appointment of the current Rector, Dr. Olusegun Aluko.

“We hereby call on the Rector of the Federal Polytechnic Ilaro to immediately and unconditionally reinstate one of our Senator’s in NANS Comrade Adegboye Emmanuel Olatunji pending the outcome of the on-going investigation of frivolous allegations against him.

“The National Executive Council of the National Association of Nigerian Students having reviewed the report of the fact-finding Mission set-up by NANS on the allegations of Cultism and illegal arrest of one of our Senators in NANS and the President of the Student Union Government of the Federal Polytechnic ILARO, Comrade Adegboye Emmanuel Olatunji, made it bold to say that it is a clear case of victimization to destabilize the Union.

“We are not unaware of the antics of majority of our institution’s administrators in using the instruments of blackmail, victimization and of course intimidation to destabilise unionism in most of our campuses with pronounced aim of making the Union a stooge in their hand,” Ojo said.

“The drama surrounding the arrest of the Students’ Union President of Federal Polytechnic, Ilaro, Adegboye Emmanuel Olatunji most especially as it relates to the allegation of cultism levelled against him by the Nigeria Police Force, Ogun State Command was orchestrated by the Rector.

“We suspect that his arrest occurred when all attempts to cow him from raising some fundamental questions as regards the management of the institution’s resources and pertinent issues on Students’ welfare, failed,” Ojo added.

“The National Executive Council of the National Association of Nigerian Students (NANS) call on President Muhammadu Buhari via the Minister of Education to set up a panel with men of good character to probe the on-going projects and projects executed by the Rector of the polytechnics.

“We have reasons to suspect that majority of the projects did not follow due process and were executed by the Rector through his fronts and private companies,” he concluded.