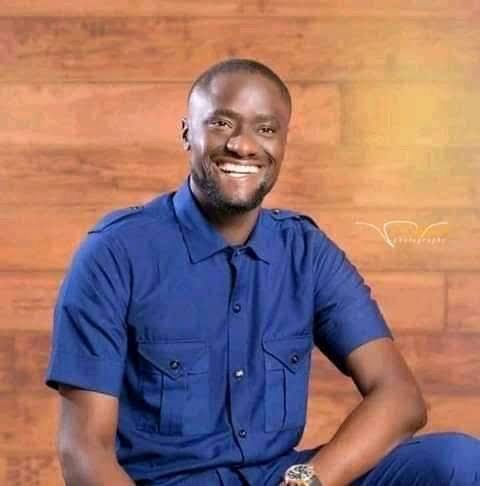 The President of the National Association of Nigerian Students (NANS), Danielson Akpan has been sacked over financial impropriety.

Akpan who assumed office as NANS president in July 2018 had served beyond his tenure of 12 months, leading to complaints from other officials and stakeholders.

Akpan was sacked by the Senate Arm of the Association at an emergency Senate meeting which held on Tuesday October 13.

His removal as the president of the association followed the diversion of student’s COVID-19 palliatives and concealment of information relevant to help the growth of the organisation and the development of the country.

It was also alleged that he received huge sums of money from some government agencies, including the Nigerian National Petroleum Corporation (NNPC) for student’s COVID-19 palliatives and diverted the money.

“A Committee set up by the NANS Senate to investigate allegations of misappropriation and diversion of students Covid-19 Palliatives indicted the President for financial impropriety, criminally diverting students Covid-19 palliatives, fraudulently concealing information relevant to help the growth of the organization and the development of the country,” the statement reads.

Danielson according to the statement was also indicted for having not been remorseful despite being exposed that he had received the money as alleged but rather resorted to threatening the lives of members of the Committee in an attempt to deter and intimidate them from carrying out their Constitutionally mandated function and also threatened the life of the Senate President Mr. Gambo Abu Mohammed.

“The committee stated that after due consideration, it recommended to Senate that in exercise of the Senate powers and functions encapsulated and vividly provided in Article 13 (a) of the Constitution and Charter of Demand of NANS, Mr. Danielson Bamidele Akpan should be axed from office and expelled him from the Organization with immediate effect.

“His actions, the Committee said had done irreparable damage to the NANS and brought it to disrepute thereby making NANS a laughing stock among reasonable persons in the society. It also said the action was to serve as a deterrent to other officials of NANS present and in the future to know that they cannot take the organization and its membership for a ride.

Danielson was also accused of receiving huge sums of money from some government agencies including the NNPC for students Covid-19 Palliatives and diverted the money while denying he did not receive any money at all.

“A vast majority of the students were shocked when evidence was uncovered by the Investigation Committee proving that he received the money as alleged” the statement adds.