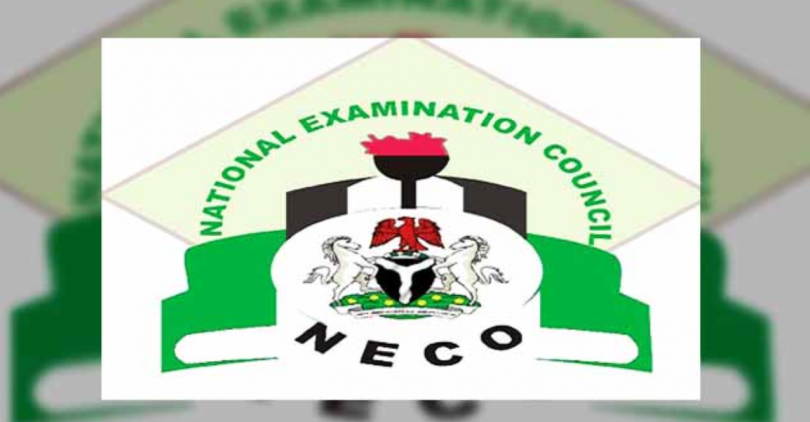 According to a statement from the Council on Monday, a total of 742,455 candidates representing 71.48% scored five credits and above, including English Language and Mathematics.

It added that 939,733 candidates representing 90.47% got five credits and above, irrespective of the English Language and Mathematics subjects.

comparative analysis of candidates who scored five credits and above in the examination, including both subjects for 2017 and 2018 showed an increase of 0.63% this year.

Although there was a drop in the number of cases of examination malpractice recorded in 2018, the figure remained high with 20,181 candidates caught for their alleged involvement in various forms of misconducts.

NECO released the results 42 days after the examination