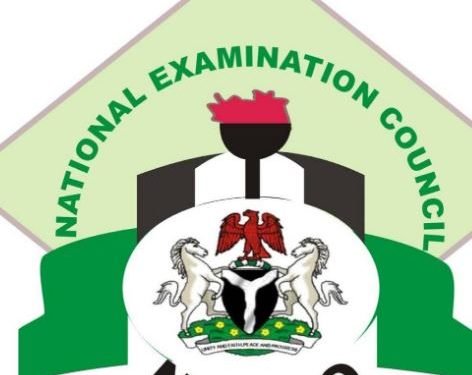 Following the release of the November/December Senior Secondary Certificate Examination (SSCE), only 48 percent of the total candidates were able to get credit in English and Mathematics.

According to the National Examinations Council (NECO), 33,576 candidates, representing 48.68 percent, scored credits in both English and Mathematics for 2019.

This was made known by NECO’s acting Registrar, Abubakar Mohammed Gana, in a press statement released on Thursday, 6th February, 2020.

Gana noted that a total of 70,140 candidates registered for the examination.

He revealed that 50,057 candidates, representing 72.57 percent of the total, got five credits and above irrespective of English and Mathematics.

According to the statement, Gana noted that the 2019 result was better compared to 2018. With 12,084 to 17,004 this year of candidates involved in various forms of malpractices.

He stressed that the council’s comprehensive monitoring by the senior staff resulted in a decline in the number of candidates who got five credits and above.

In his words, “the number of candidates that sat for English language is 65,207 out of which 41,214 representing 63% got either Distinction or Credit.

The acting Registrar said that 62.48 percent of students scored five credits and above, including English and Mathematics in 2018. But only 48.68 percent could manage the same feat in 2019, representing a decrease of 13.8 percent.