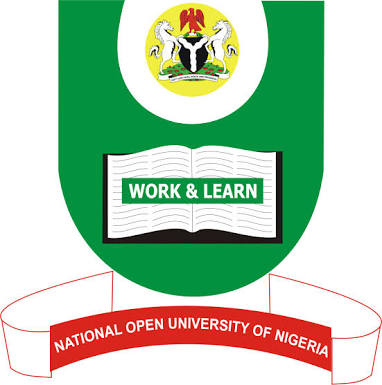 The management of National Open University (NOUN) Makurdi study centre in Benue is at loggerheads with one of its graduates, Kellman Nomhwange, over non-release of his examination result .

Kellman Nomhwange, a graduate of Peace Studies and Conflict Resolution at the NOUN Makurdi study centre, in his petition to ICPC and Public Complaints Commission offices in Makurdi, called on the agencies to prevail on NOUN to compute his result and issued scores .

Nomwhange stated that after the final examination, his name was among those who graduated in 2012. However, he has written about seven letters to the NOUN Makurdi centre manager, Vice Chancellor NOUN, the National Universities Commission (NOUN) demanding the computing of his result with no positive outcome.

He said the result included that of 10 core courses in his field of study and if not computed, there was no way he would further His studies or pursue his masters degree programme .

“Even though officials of the NOUN Makurdi centre were invited and they appeared before the Public Complaint commission in Makurdi and promised to go and compute my scores, nothing has happened,” he complained.

He therefore threatened to go to court if nothing is done before the end of this year.