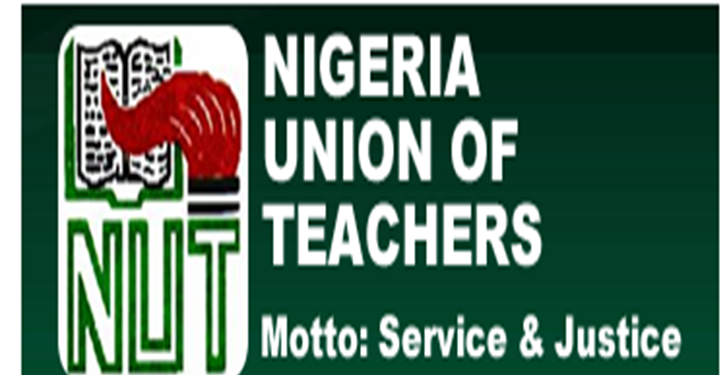 The Nigeria Union of Teachers has alleged that in the last five to ten years, 22 states in the country have not recruited teachers for primary or secondary schools.

According to the data released by the body in Abuja on Saturday 2nd November, 2019, it was stated that some states last recruited primary and secondary school teachers in 2002.

While reacting to the situation, National President, Muhammed Idris, expressed that the union was dissatisfied with this development, adding that classrooms in most states were almost empty.

Idris added that the inability of some states to recruit teachers could create additional workload for the few ones on the ground. He said it could create overcrowded classrooms and lead to poor academic performance among the pupils.

Idris said, “We teachers have so many problems. We always tell government to address these problems so that Nigerian teachers will be happy. But, honestly, our teachers are not happy. That is why we insist on the extension of years of service for Nigerian teachers.”

“In most states, our classrooms are almost empty. About 22 states have not recruited teachers for four to five years and teachers are retiring by the day. That is our main concern,” he added.

“You will go to classrooms and you will see almost 70 pupils inside without a teacher. Most of the states are running away from the cost of employing teachers,” he noted.