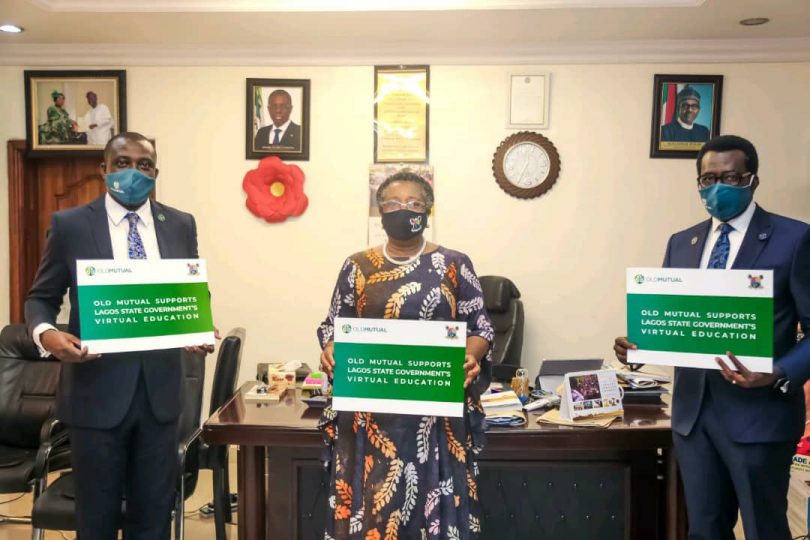 While disclosing this in Lagos on Tuesday June 23, 2020, the Managing Director, Old Mutual Nigeria Life Assurance Company Limited, Olusegun Omosehin, stated that the support would accelerate the need to adopt virtual learning to enable students stay on track with their education.

He noted that the support would help fast track the adoption of virtual learning especially amongst children from vulnerable communities across the state.

The firm reiterated its commitment to partnering with the state across the education ecosystem through digital and some traditional means of education.

The partnership includes support for Math on the Ministry’s digital platform ‘Roducate’ to providing radio sets for more traditional forms of engagement. 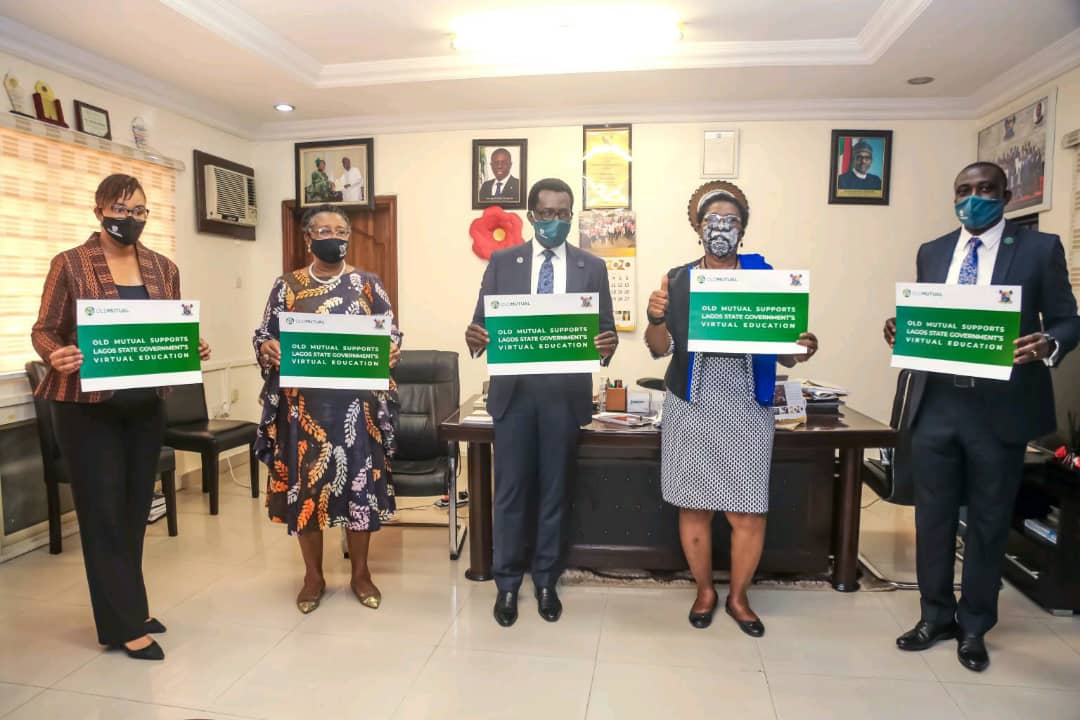 In addition, the firm will be launching a financial education series for teachers across Lagos State public schools to boost their capacity to impart financial literacy to students and to help them build financial security for themselves.

The firm discussed the partnership when members of its Executive Management Team met with Lagos State’s Commissioner for Education, Folashade Adefisayo at the Ministry’s Secretariat in Lagos.

In her reaction to the partnership, Mrs Adefisayo said, “We have adopted virtual classes including leveraging mass media platforms like radio and television as well as popular digital platforms to ensure that school children even in the remote areas learn while schools are shut.

“We appreciate the ingenious support from Old Mutual Nigeria to sustain the government activities around education in the state.”

She added that “These supports mean a lot because we are very excited that people, organisations and groups are now supporting the government to drive virtual learning and push simple devices to as many of our students as possible. 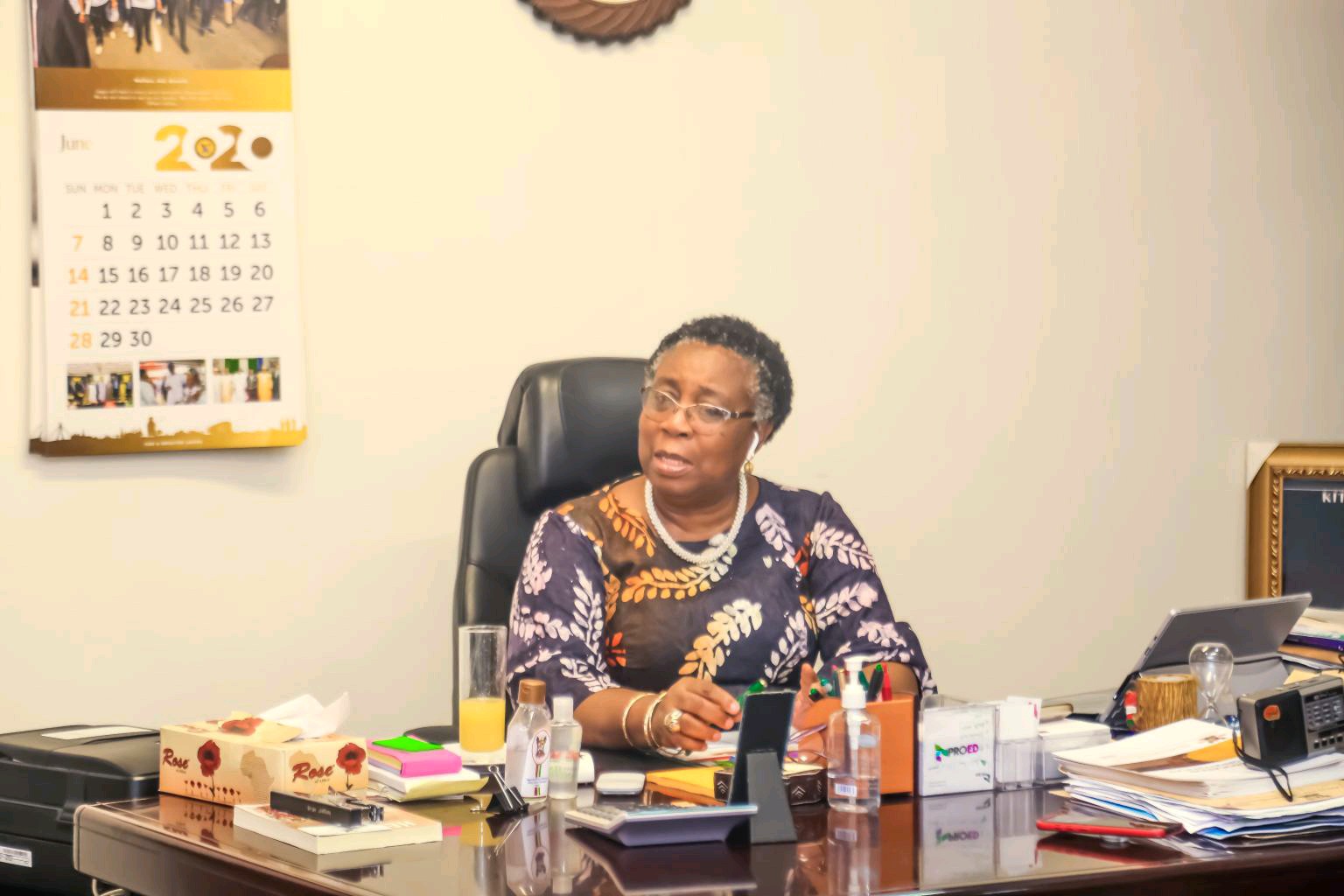 “With this singular act by Old Mutual, a child is going to learn, grow, and will never forget Old Mutual and those who made his or her education a reality.

Also commenting on the support, Segun Omosehin stated that “For us, it is a fulfillment of one of the values we hold very dear at Old Mutual.

“As an institution, there are five pillars of responsibilities; one of which is the responsibility to our people and the community where we operate.”

“This step is in alignment with these principles that are very dear to us. We are happy to partner with the Lagos State Government, particularly in the quest to drive virtual learning among school children,” he added.

“The Lagos State Government has been very proactive in providing education, and as an organisation, we understand that the children have a chance at a better future when provided with requisite and global standard learnings at a very early age,” he concluded.