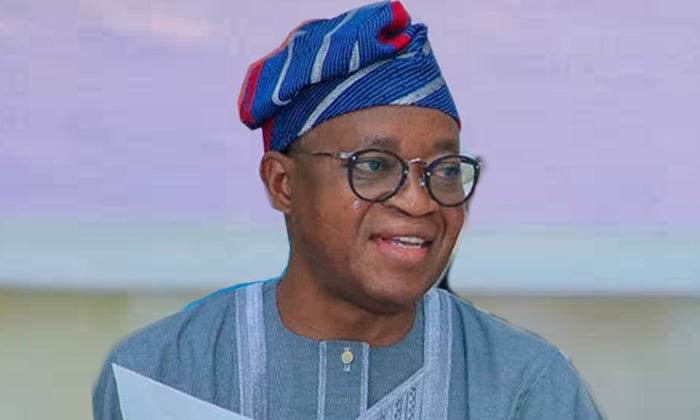 Osun State Government has cautioned primary and Secondary Schools not to sell or distribute uniforms to students in their zone as the reversal to old uniforms is set to take effect from the 2020/2021 academic session.

It should be noted that the state government had earlier announced that every school should revert to its old-established and recognised public uniform with effect from the new academic session, as against the current single uniform regime in the State. This was as part of the review of some extent education policies in the State.

Speaking after the State Executive Council meeting, held on Monday, November 9, 2020, the Commissioner for Information and Civic Orientation, Mrs Funke Egbemode, stated that uniforms are to be purchased in the open market from textile dealers in the state. It should also be produced by tailors in the state.

In her words, “The Council decided that no school authority or principal is allowed to assume the duty of selling or distributing uniforms to students. It is not the monopoly or exclusive preserve of any school or individual to do so.

“Council has established this commerce-driven guideline to provide an avenue for businesses within the State to receive a boost during this period.

“The Ministry of Education had earlier done a systematic stakeholders’ engagement with Parent’s Forum, Old Students’ Association and School Authorities. And these guidelines have been properly communicated.

“The government expects schools to revert to their traditional uniforms at the resumption of the 2020/2021 academic session on Monday, November 16, 2020. To accommodate any form of logistical setbacks, the government also approved a two-week window for the full implementation of the reversal. Which means that by Tuesday, December 1, 2020, the reversal should have been fully implemented.

“The government enjoined all parents to embrace the State’s commerce-driven guideline. By patronising traders and businesses within the State for the educational consumables of their children and wards.

“The government also commended the gesture of Old Students’ Associations that have taken it upon themselves to support their Alma Mater with uniforms. And also work with the government for the smooth return of the pride and honour of their schools,” Egbemode disclosed.