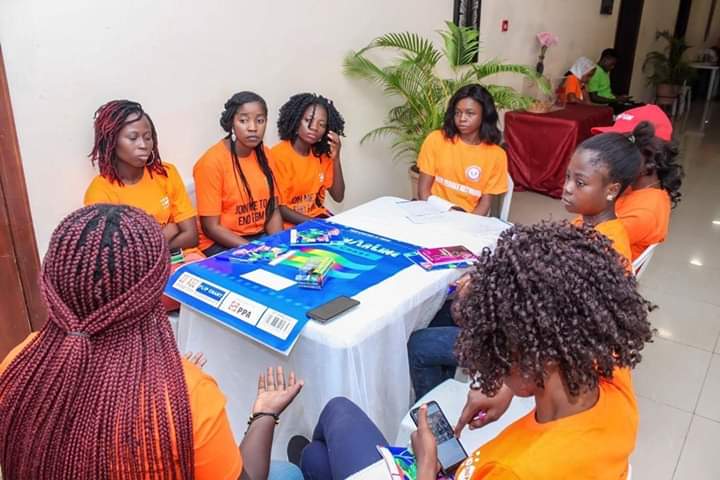 The United Nations Population Fund Youth Participatory Platform in partnership with a non-governmental organisation, Value Female Network, has organised training for over 200 female students from Osun State on how to use the social media to end Female Genital Mutilation.

The participants, drawn from secondary schools located in 20 communities in the state, were trained on how to make use of FGM Apps and the social media to advocate against the practice and also sensitise stakeholders in their areas against it. 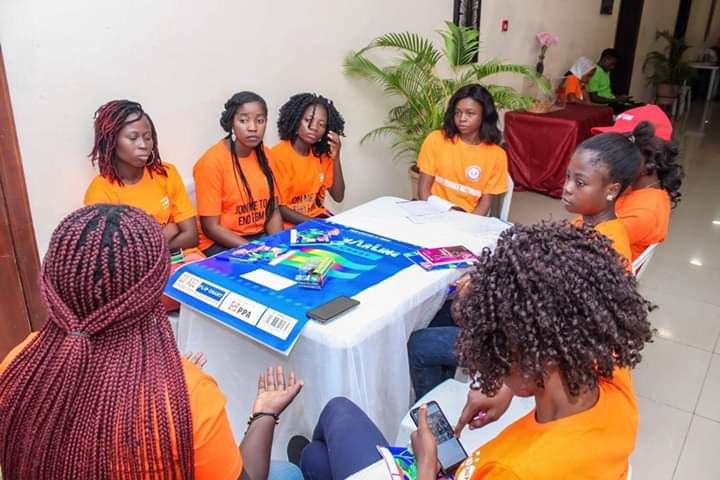 The Coordinator of UNFPA YPP, Lagos, Elizabeth Talatu, while addressing the participants during the training, expressed the need for community leaders to gear efforts toward ending FGM.

Talatu charged the participants to change agents in their communities and ensure that through the use of digital platforms and the social media, FMG activities and perpetrators are exposed.

She called on the young female students to always report attempts by anyone to mutilate them and violate their rights to Civil Society Organisations and the Police, adding that there were laws that frown against FGM in Nigeria.

She then called on governments, security agencies and the judiciary to ensure the domestication of laws against FGM in States in order for culprits to be prosecuted.

“UNFPA YPP, Lagos has organised this two-day training for girls in Osun communities to train them on how to make use of digital platforms and social media handles to champion the abandonment of FGM,” she said.