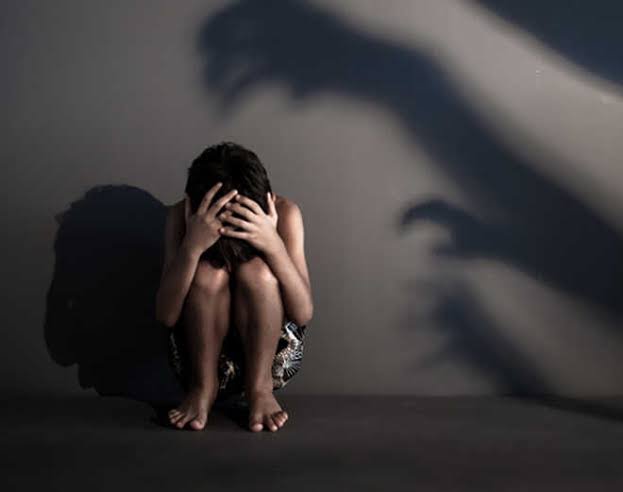 A secondary school Principal in Abule Egba, Lagos, Mr Adeyemo, has confessed before an Ikeja Special Offences Court that he deflowered two 17-year-old twin students of his school.

While facing two counts of defilement of a child, the accused admitted today that he defiled the twin pupils.

“I had a relationship with Twin A and Twin B. I’m married to Twin A. The marriage was not conducted in the church or registry. I had her consent and her parents were aware,” he confessed.

“Marriage is done between a male and a female and it is for life. What is between me and Twin A is marriage and the one people do in the church or registry is a wedding,” he said.

He, however, denied having sexual relationships with other students in the school.

According to the prosecution, the principal defiled the twins sometime in 2016 within the school premises, located in Abule Egba.

Justice Sherifat Solebo adjourned the case until February 24 for the adoption of final written addresses.